The Most Memorable Hole-in-ones in History 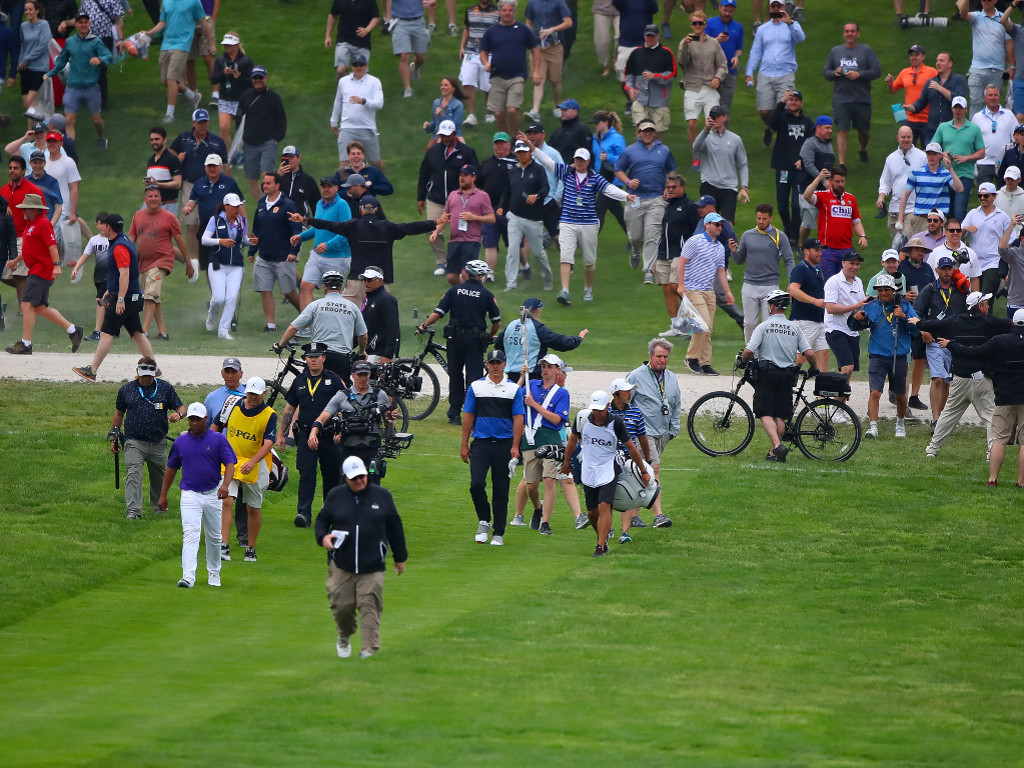 Statisticians pitch the probability for a golf pro making a hole-in-one at around 1 in 2,500. Most hole-in-ones are commonly achieved from the par-3 hole, as nearly all par-4 and par-5 holes are just too far away to attain, even for the best golfers.

Not only does it take a golf buggy packed full of skill, patience and raw power, there’s also a huge element of luck in the mix. Stats show that hole-in-ones are becoming more frequent in recent years. Put aside your 3-iron for a moment as we take a look at some of the most unforgettable hole-in-ones known to humankind.

The German golfing gargantuan, Martin Kaymer, pulled off one of the most unbelievable hole-in-ones ever seen back in 2012. Ever seen a golf ball walk on water? No, neither have we. Golf balls don’t have legs.

Kaymer achieved an unbelievable hole-in-one by skipping the ball across the pond at Augusta National’s hallowed Amen Corner. Definitely one of the weirdest, and most wonderful hole-in-ones in history.

Leif Olsen brought us a touch of backspin brilliance as his ball bounced off playing partner Kris Blanks’ ball to land neatly in the cup. Olsen’s efforts at the 15th hole of the Glen Abbey Golf Course, in all fairness, involved a shed load of luck.

The (p)lucky Denverite won a BMW Z4 Roadster for his hole-in-one. Sometimes all you need is the Gods of Golf to be smiling down on you.

The only hole-in-one on our list from an amateur player comes courtesy of one Jason Hargett. Former restaurant manager Hargett pocketed a sweet million dollars, opting not for one single payment, but 40 payments over the next 25 years. Well, beats working for a living.

Probably the greatest golfer of all time, Woods has scored a total of 18 hole-in-ones during his professional career. So, what made this Orange County native’s hole-in-one at the Phoenix open so special? From a par-3 on the 16th hole of the The Stadium Course at TPC Scottsdale, surrounded by a throng of rowdy (and let’s face it, mainly drunken) 20,000 fans, you can imagine the reaction that came from the crowd.

To celebrate his 26th birthday, Jon Rahm pulled off one of the most unbelievable hole-in-ones in golfing history, during a practice round at the 2020 Masters Tournament. Taking inspiration from what can only be described as a duck with radar lock-on, Rahm lucked out as he skimmed the ball across the open water to settle snugly in hole 16.

Both great fun to watch and incredible at the same, this was the second hole-in-one during the tournament for the Spanish golfer, both sadly during practice rounds. Still, a birthday to remember.