The Masters: Who’s in and who’s out 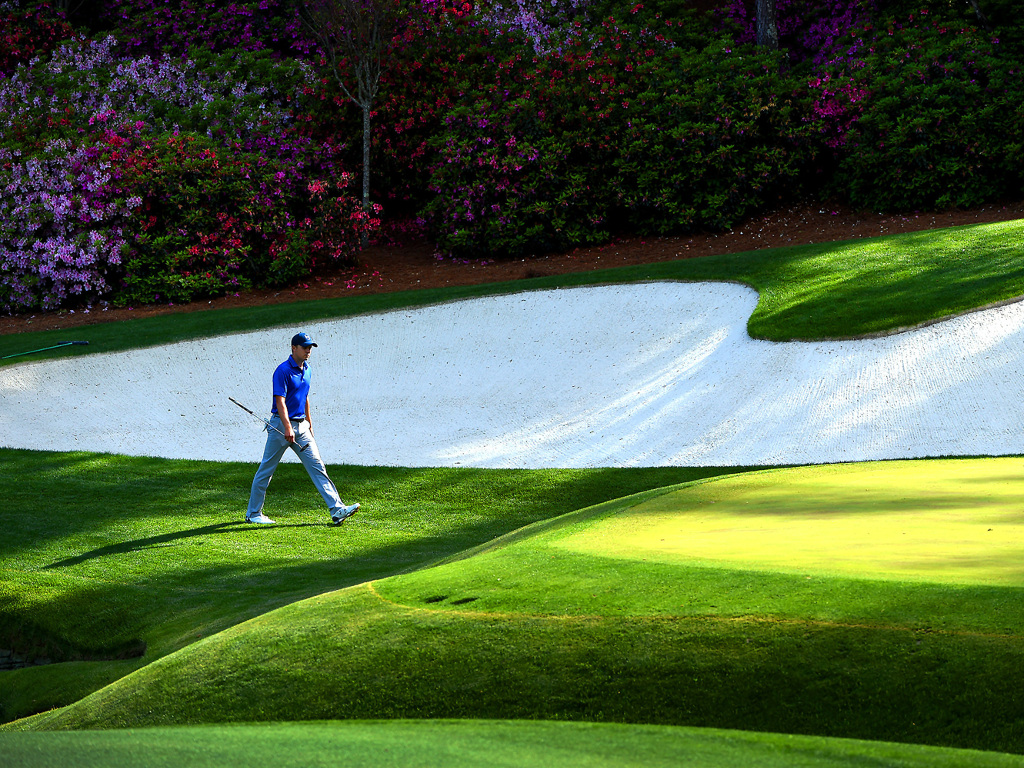 While a whole host of players have already secured a place in the exclusive Masters field, many are still on the cusp hoping to secure a spot.

Unfortunately, only one spot remains available, and the only way to get it is to win this weekend’s Valero Texas Open.

Most of the players who have already booked their ticket to Augusta are sitting this weekend out, but there are 17 players in the field who would end up spoiling the party for the Masters hopefuls should they win, including Rickie Fowler and Matt Kuchar. 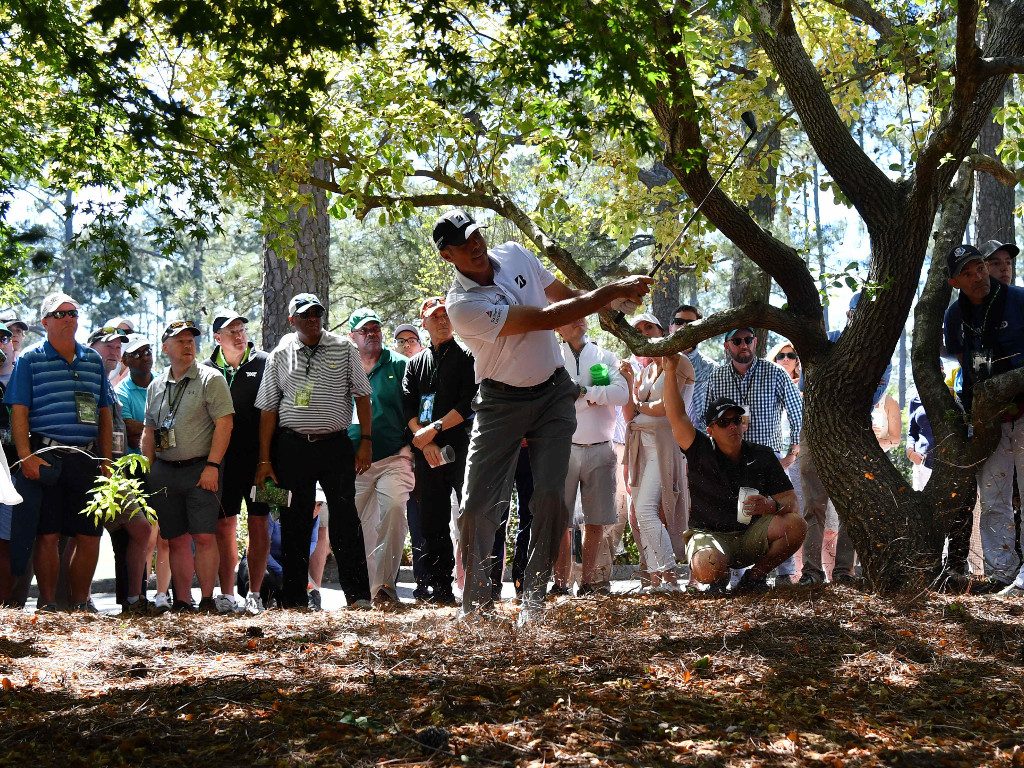 As for the Masters hopefuls, Graeme McDowell will be heading to Texas fresh from his first win since 2015 at last week’s Corales Puntacana Resort and Club Championship. Unfortunately for G-Mac, the win did not secure him a Masters spot, due to it being an opposite field event.

Jim Furyk has been in great form over the last few weeks, finishing runner-up to Rory McIlroy at the Players Championship, but all his efforts have only lifted him to 52nd in the world, and only the top 50 are guaranteed a Masters spot.

World No 54 Byeong Hun An will also be hoping to come out on top in Texas, while Andrew Putnam (World No 55), Sungjae Im (World No 57) and Abraham Ancer (World No 58) are the next three highest-ranked players not in the Augusta field. 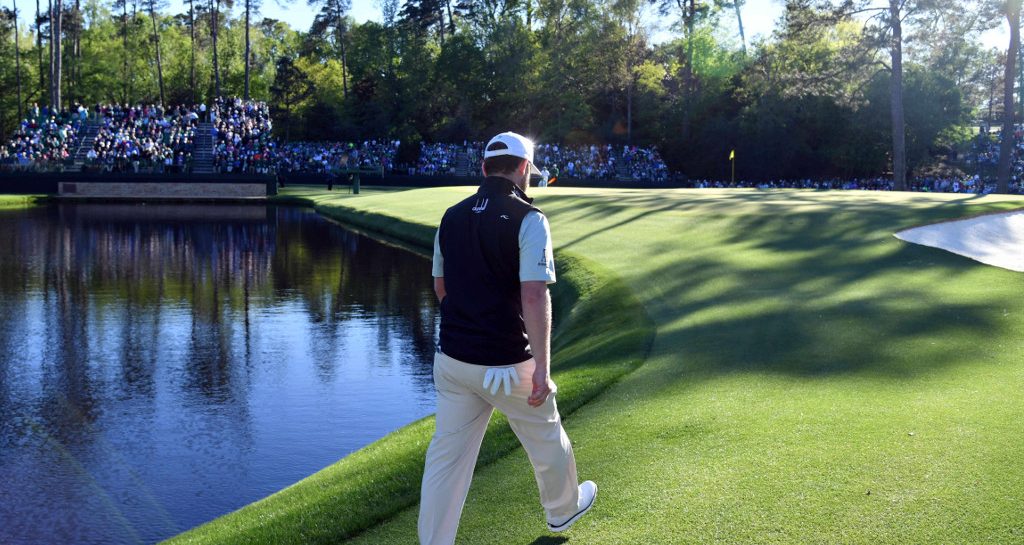 Those are some of the players chasing that elusive final spot, but who has already secured their place in the Augusta field.

Here are the 86 players who have already booked their tickets to Georgia.