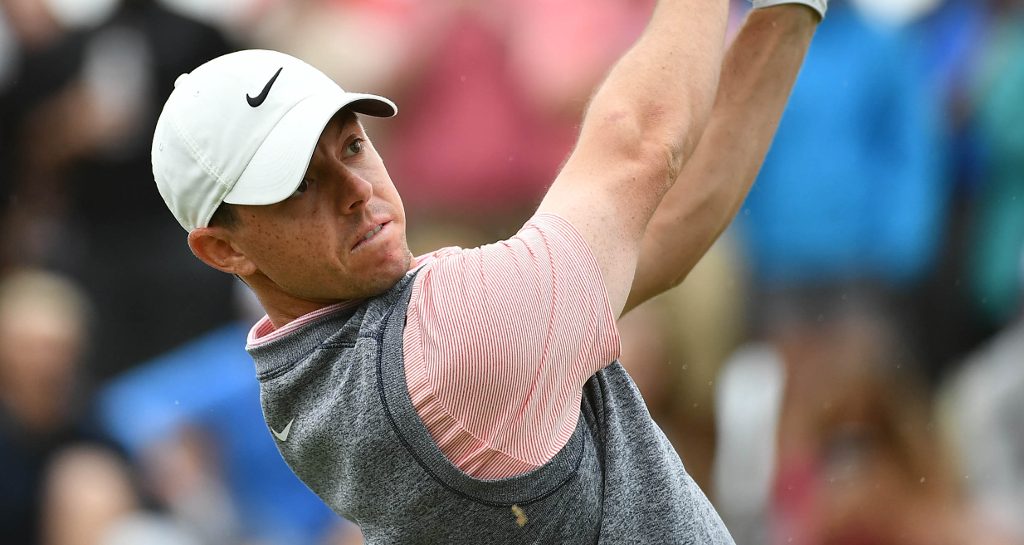 The Masters is just around the corner – and there are some interesting quotes and pieces of news cropping up ahead of the entertaining tournament.

Patrick Reed won the 2018 Masters Tournament and can’t to tuck into a much-anticipated title defence.

“It’s been unbelievable. To be able to slip on the Green Jacket and have it be my first major. It’s always been a dream of mine, and a dream of every golfer’s, and I can’t wait to get back on property and walk into the Champion’s Locker Room and just see all the names and the history,” enthused Reed.

“The biggest thing is just going in with the same mindset I had last year and really taking it all in stride. Having all the extra activities this year, all the extra things going on, it’s going to be a lot of fun. Honestly, I can’t wait for the week to start and be able to experience all of it. And to be on the first tee as defending champion is going to be awesome.”

The 28-year-old Texan, by the way, has not won on the PGA Tour since last year’s Masters triumph.

‘Luck’ of the Irish

Ireland’s Rory McIlroy will be back at it, too. He landed a fourth-place finish in the 2015 Masters, but that’s as good as it gets for him at the moment. This year might be different, particularly if his attractive swing is on song. He has one of those so-called ‘X-factor’ swings, profiled and detailed in this Betway blog, and is a firm favourite in golf betting.

“One of the big things over the last couple of days is I’ve been happy with how I’ve responded. I played the shot when I needed to – I holed the putt when I needed to. When I sense a little bit of blood I’m taking my opportunities. Whenever I have to step up and hit a shot on top of a guy I’ve been able to do that really well,” McIlroy said at the recent WGC-Match Play Championship in Washington.

He recently jumped to third in the world rankings, while Dustin Johnson retained top spot.

Leader of the pack

“It’s always nice to beat the number one player in the world,” said Grace, but golf pundits can agree this was more of a one-off surprise than a trend to expect in the coming months.

Among the most consistent players in the five-year history of the Latin America Amatuer, Alvaro Ortiz of Mexico has finally done enough to get into the Masters.

His LAAC trophy triumph effectively yielded invitation to the Masters.

“It feels so good to win this tournament after wanting to do so for so long. I cannot believe I finally did it, and that I am going to play in the Masters,” said Ortiz.

Keep an eye on this young buck, who might soon be takin the golfing world by storm.

Augusta National Golf Club and the Masters Tournament chairman Fred Ridley, meanwhile, has confirmed that Shugo Imahira of Japan has accepted an invitation to compete in the 2019 Masters.

This will mark his first appearance in the Tournament. He was the order of merit winner on the Japan Golf Tour in 2018.

“Bobby Jones and Clifford Roberts established the Masters as a global sporting event, so throughout our history special invitations for deserving international players have always been carefully considered,” stated Ridley.

“We are pleased to continue this tradition by welcoming Shugo Imahira to our field this year based on his impressive record during the past 12 months. We look forward to hosting him and all of our Masters competitors in April.”