The main talking points ahead of the Masters at Augusta National 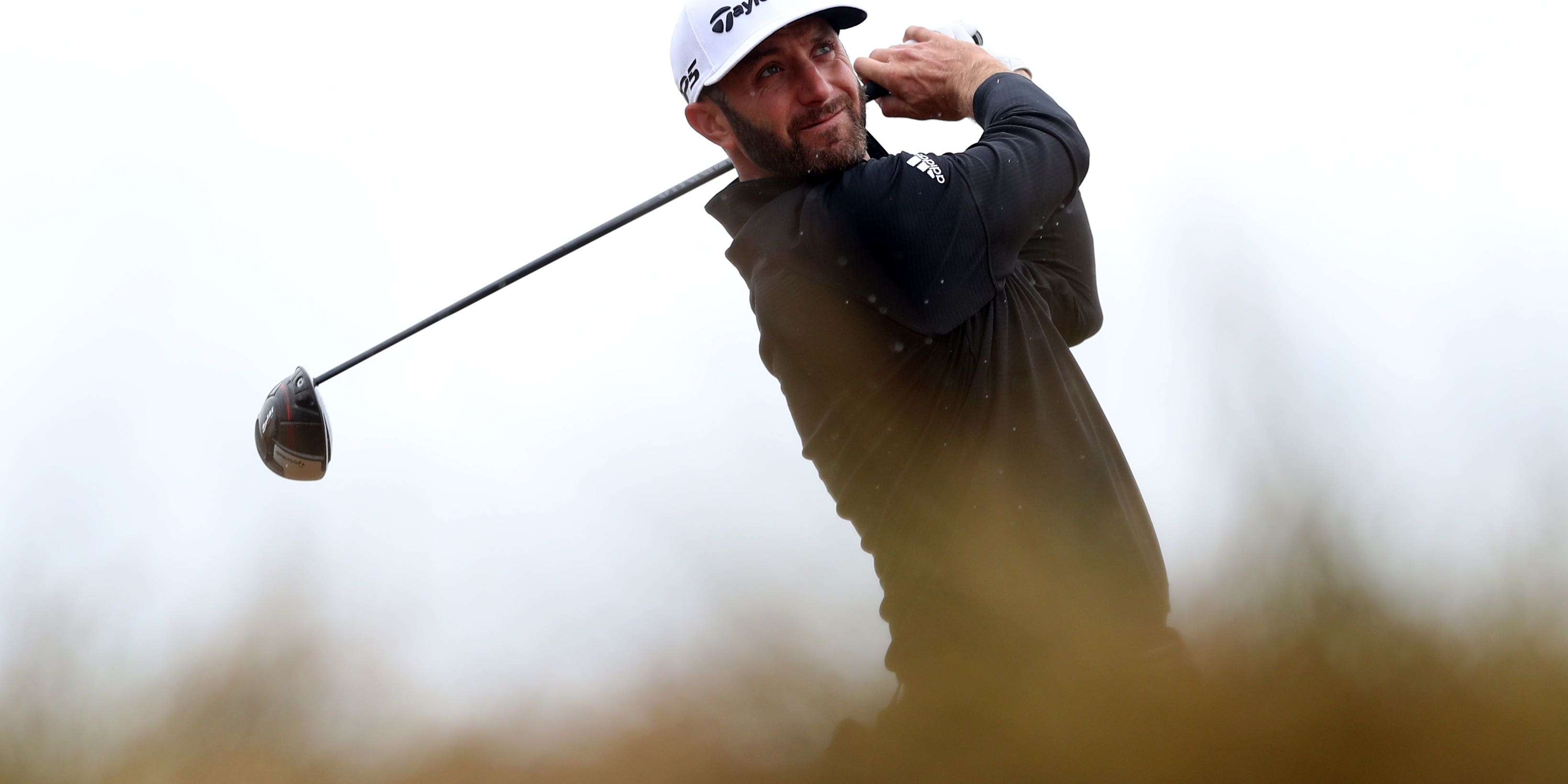 The world number one carded a closing 68 to finish an incredible 20 under par, surpassing the tournament record of 18 under set by Tiger Woods in 1997 and matched by Jordan Spieth in 2015.

As what is usually the first major of the year returns to its traditional April date, the PA news agency looks at some of the main talking points.

Will Johnson retain his title?

The softer conditions in November played into the hands of the big-hitting American, who was also in superb form at the time. Victory at Augusta meant Johnson had two wins, three runners-up finishes, a third and a sixth in seven starts. Another victory in the Saudi International in January was followed by a top 10 on the PGA Tour, but since then Johnson’s form has been poor and he was a late entry to the Valero Texas Open after being knocked out of the WGC-Dell Technologies Match Play in the group stages, only to then change his mind and withdraw to prepare for the Masters at home.

Can Pete Cowen work a miracle with Rory McIlroy?

Miracle might be overstating it, but there is no doubt that Cowen has his work cut out to get McIlroy back to his best after being added to the four-time major winner’s coaching team. McIlroy was thrashed 6&5 by Ian Poulter in his first group game in Austin and missed the cut in the defence of his Players Championship title following rounds of 79 and 75. There have been three top-10 finishes this season and McIlroy was tied fifth in November’s Masters, but claiming a green jacket to complete the career grand slam might be asking too much.

How will the course play compared to November?

Very differently is the short answer, with several players finding notably firmer conditions on recent scouting trips. Johnson recalled one of his playing partners getting a fairway wood to stop dead beside the pin on the treacherous par-five 15th in November – usually the ball would be destined for the water behind the green. Lee Westwood played 54 holes with his son Sam in mid-March and said: “I will say it’s as hard as I’ve seen Augusta play, even when it’s been the week of the Masters. It was playing long, and the greens were like rock.”

How will Bryson DeChambeau fare this time?

DeChambeau dominated the build-up to November’s Masters after blasting his way to a six-shot win in the US Open in September. The list of which clubs he was hitting into each hole during practice featured nothing above a six iron and he made the bold – if hubristic – claim that he viewed the course as a par 67 due to all the par fives being within reach. In reality a third-round 69 was the best DeChambeau could manage on his way to a tie for 34th, but he won the Arnold Palmer Invitational in March and was third in the Players Championship and length remains an advantage at Augusta National.

Is a rejuvenated Jordan Spieth on course for a second green jacket?

Jordan Spieth’s early record in the Masters was quite simply remarkable. He finished second on his debut in 2014, won the title in 2015 and finished runner-up the following year after squandering a five-shot lead with nine holes to play. A relatively modest 11th place in 2017 was his worst finish in his first five appearances and in 2018 he led after 18 holes for the third time in four years before almost snatching the green jacket away from Patrick Reed with a closing 64. A loss of form saw the former world number one slump to 92nd in the rankings as recently as February, but since then he has recorded four top 10s in six events and threatened to claim a first win since the 2017 Open.