The Highest Paid Golfers in History 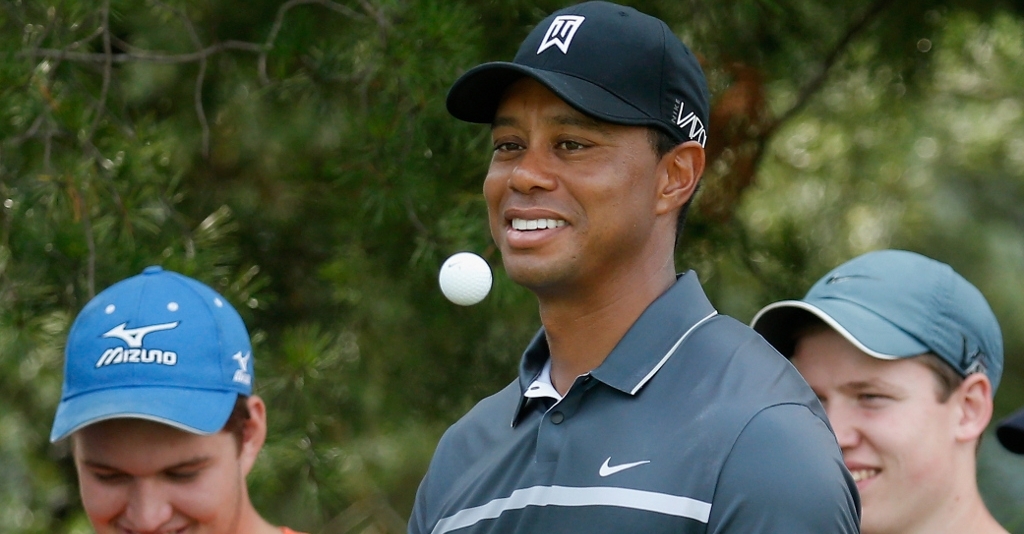 Golf is a sport that’s come to be associated with the wealthy, and it just so happens that a select few golfers are some of the highest paid athletes of all time.

These aren’t players who simply have a passion for the sport and do it for fun, they’ve made a career out of mastering their swing and winning tournaments. The best in the game can make tens of millions of dollars per year — that’s a ton of scratch. Here are five of the highest paid golfers in history.

Lascivious scandals aside, Tiger Woods is still raking in major money as a professional golf player. By now most people know he has true talent at the sport, but what’s interesting about his earnings is that he makes tons less than he used to — compared to what he made in 2009, Tiger Woods makes about 50% less in 2016. Still, he brings in $61.2 million per year. Pepsi, AT&T, and others may have dropped his endorsements, but he still makes plenty through his deals with EA and Nike.

2012 marked the year that Phil Mickelson was inducted into the World Golf Hall of Fame, so he’s definitely a living legend. His career earnings just from playing is $66 million, which is the third most of any golf player in the history of the sport. However, Mickelson has earned much more from his various endorsement deals and each year he pulls in about $46.7 million. Mickelson works so hard that he deserves to take a break and go play on Red Flush casino, although he certainly doesn’t need the money.

Only golf fans will remember the last time that Arnold Palmer played golf professionally, but even those who have never touched a golf club in their lives have probably heard of his name. Not only is he one of the highest paid golfers of all time, but Arnold Palmer still earns millions upon millions during his retirement. In 2015 alone he made an estimated $40 million from appearances, business ventures, and deals.

Ernie Els is arguably the most successful golfer to hail from South Africa, and he’s been making moves in the golf world for quite some time. These days he makes well over $22 million per year from his golf course design firm, which has designed and constructed over 10 courses thus far.

One of the hottest players in golf right now is Jordan Speith, who at just 23 has already won a slew of tournaments, championships, and endorsements. In 2015, Speith made over $53 million both playing and from his uber-lucrative endorsements. Just watching him play is enough to make you want to take up golf. However, once you come to your senses and realize that it’s no walk in the park, you can always head to Red Flush casino to play for awesome prizes.