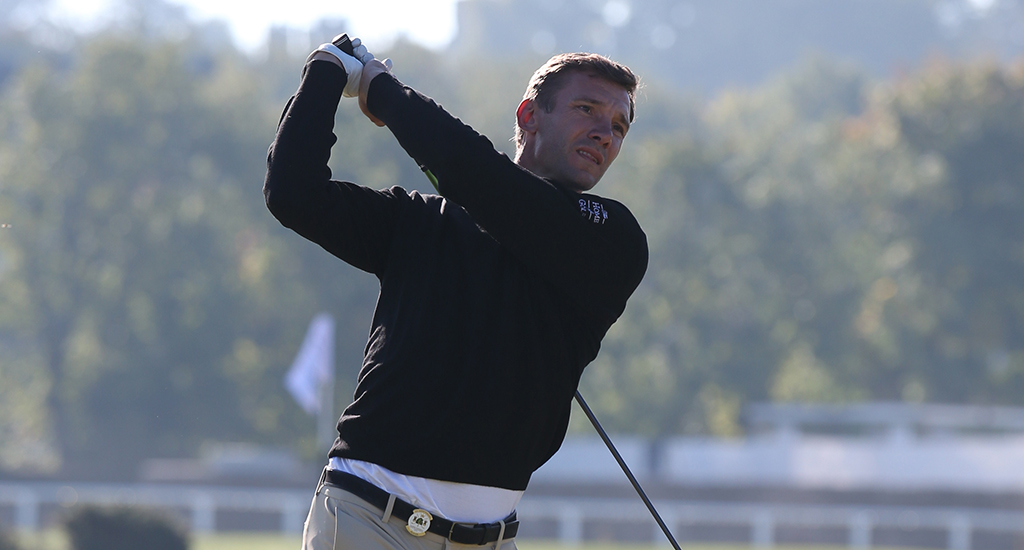 The Alfred Dunhill Links Pro-Am Championship always attracts the biggest name sin sport and entertainment, and 2019 was no different – and there were former players from Chelsea, Liverpool, and Real Madrid among them. But who were they and how did they do?

Redknapp is no stranger to the Alfed Dunhill Links Championship. This year was his ninth appearance, and he certainly gave a good account of himself.

He also managed to wrangle a night partying with Justin Timberlake before the tournament, so it was a pretty solid weekend’s work for Redknapp.

AC Milan legend Shevchenko was taking part in the championship for just the second time, and he certainly didn’t disgrace himself.

Shevchenko, who also had a spell with Chelsea, plays his golf at Queenswood – alongside Jamie Redknapp – and is a pretty busy guy considering he is also the current coach of Ukraine.

He paired with Danish star Nicolair Hojgaard, who struggles in the pro’s competition, which surely bestows even more credit upon Shevchenko’s illustrious shoulders. 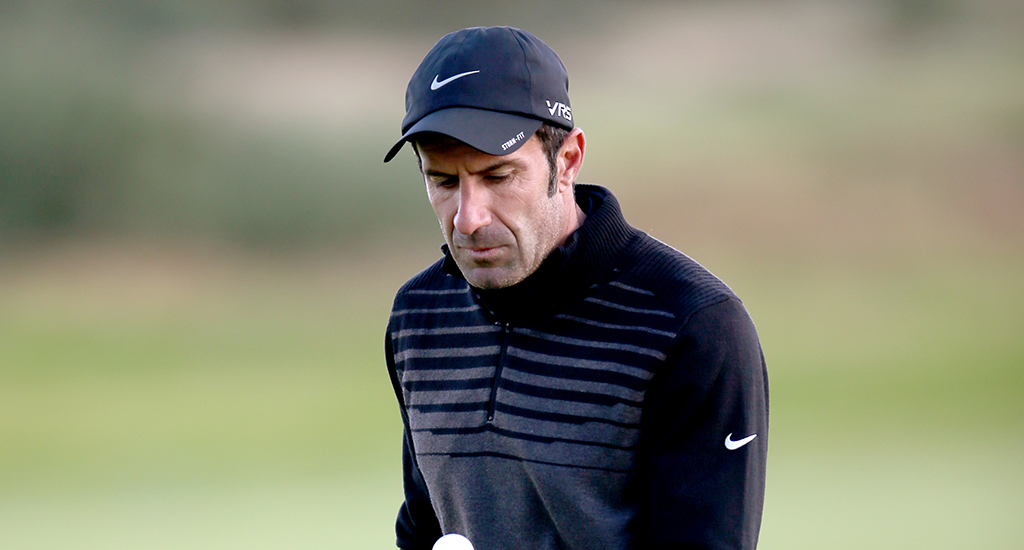 You have to go a long way down the list to find another football star, but when you do come across a name it’s a pretty impressive one.

Former European and World Footballer of the Year Figo is one of the few players to have played for both Barcelona and Real Madrid with distinction, although he didn’t really cover himself in glory here.

Fitzpatrick was able to match Rory McIlroy in the pro tournament, but tied-86th while paired with Figo in the team competition was a pretty dismal showing.

It was Figo’s fourth appearance at the tournament, and he plays his golf at the Encin and Moraleja golf clubs in Madrid.

Younger readers may find Jones more synonymous with Hollywood than football, but football is where he made his name.

Jones, the physical enforcer for Wimbledon’s notorious ‘crazy gang’ in the 1980s was making his first appearance in the Alfred Dunhill Links Championship, and he will be hoping for significant improvement he next time he is back.

He probably wasn’t helped by Justin Harding, who obviously wasn’t in the greatest nick after missing the cut in the pro competition, but it seems unlikely a T102 will sit well with the uber-competitive Jones. 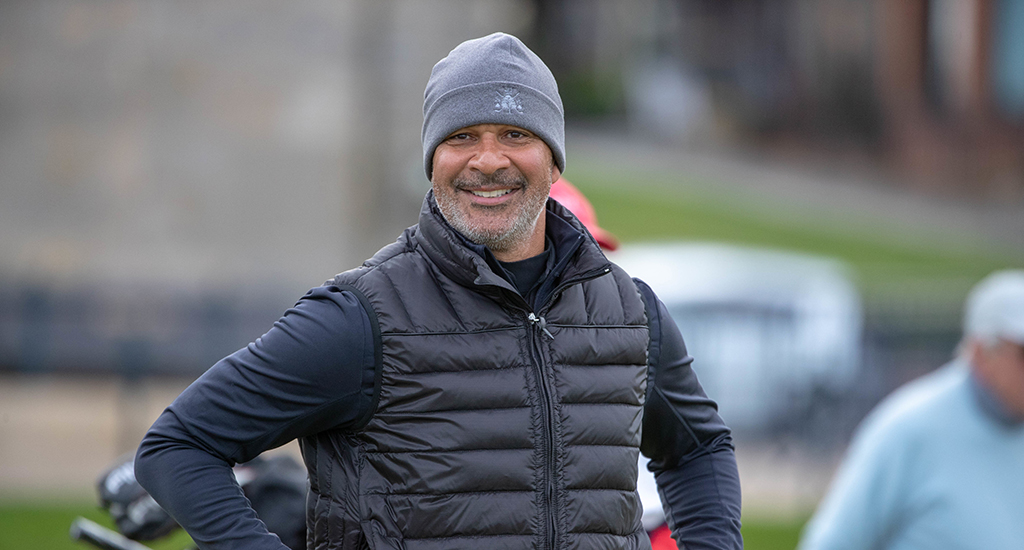 The poorest-performing footballer in the tournament was probably the biggest name.

That is perhaps even more surprising given it was his 16th appearance at the Alfred Dunhill Links Championship.

Gullit was one of the ‘rock star’ footballer of the 1980s, playing six years for AC Milan before heading to England for an adventure as both player and manager of Chelsea.

You could say that -15 is a perfectly respectable score, and his partner Besling made the cut for the pros too, but in reality it was nothing to write home about.