With the European Tour heading to the Netherlands, we take a look at some of the best tips for beating the bookies, with Mikko Korhonen a particularly tempting punt.

The European Tour roles into Amsterdam this week for the 100th edition of the KLM Cup at The International.

It’s a 7,234-yard, par 72 course which is untested in this event before, but with a prize fund of $2million and 2,750 points on offer for the race to Dubai, there is no shortage of incentive for the players.

The International is a 77-acre Links-style labyrinth in the shadow of Schipol Airport that was co-designed by Ian Woosnam, so it’s sure to prove to be a real test for the players.

Only two of the world’s top 40 players will be in attendance too, making it feel like a very open field.

The top-ranked player is the world number 16 Patrick Reed, who is teeing off in Europe for a second successive week.

It will be his KLM Open debut after a pretty disappointing T36 at the European Open in Hamburg last week, but he is still the 8/1 favourite with Betway.

The 2018 Masters champion finished the PGA Tour season well so he is a justified favourite, and that result in Germany was his worst since May and so not indicative of wider concerns surrounding his form.

Matt Wallace is the highest-ranked European in the field, but without a top-ten finish since June and only one tournament in the last six weeks, it’s tough to see him making any impact in the Dutch lowlands. He is priced at 14/1, but is probably one to avoid.

The man in form is probably Belgian Thomas Pieters. He won this event the last time he played it in 2015, albeit on a different course, and won the Czech Masters just a few weeks ago.

He is 12/1 to win it again, but perhaps a bit of a better value punt would Sam Horsfield. He is 28/1, tied third at the Czech Masters, and is currently enjoying his best form for a year. 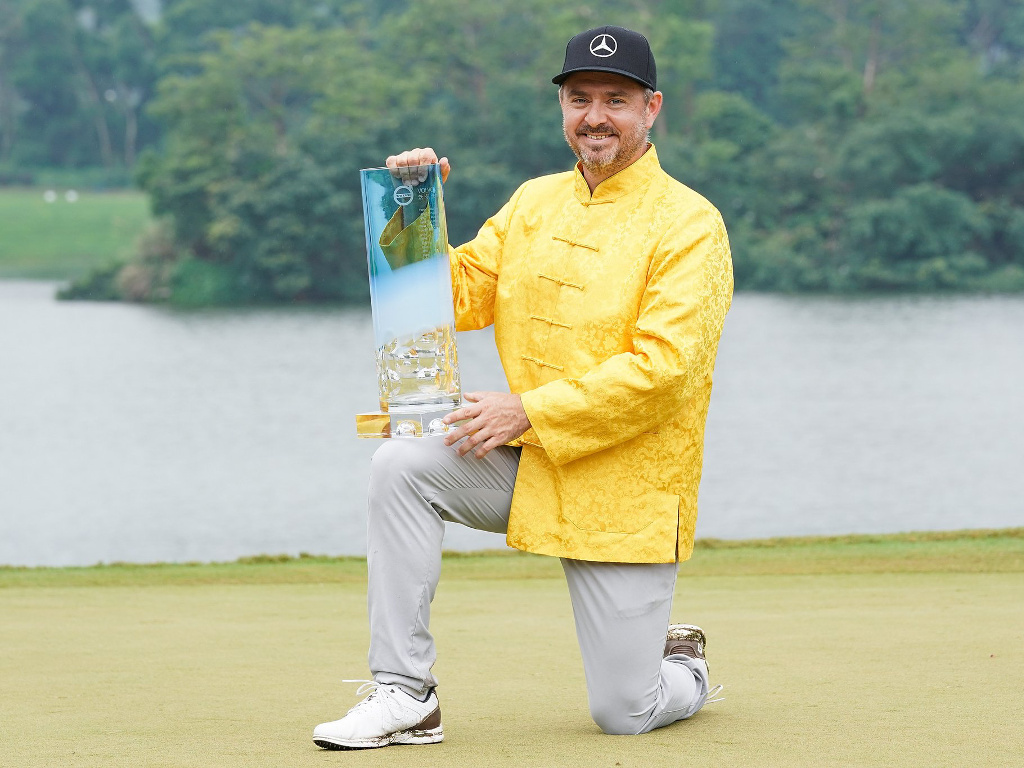 For the more adventurous punters, Mikko Korhonen looks a tantilising shout at 40-1. Betway pays for the first seven places on an each way bet, so the Finnish star certainly offers some value.

He has missed two cuts since winning the China Open in May, but he is probably due a bounce-back now, and his slowly yet steadily improving form since then certainly suggests that’s the direction in which he is trending.

Korhonen’s straight-driving off the tee should help him avoid the myriad traps that surround the course and keep him in contention.

Another man who looks well-equipped to deal with the challenges of the course is Jamie Donaldson, who is looking closer to his Ryder Cup-winning self by the week at the moment.

The Welshman is a solid man with the iron, and has two top-ten finishes in recent weeks in Scotland and Sweden. At 66/1, he has to be worth a look.

Perhaps the punt of the field, though, is South African Brandon Stone. He is 150/1 with Betway but could be the man to benefit from the equaliser of the course being debuted.

No one will have had much of a chance to familiarise themselves with it at this level, and conditions are forecast to be pretty still, so we could see the best of Stone. Should that happen, he is more than capable of getting himself in contention.