That’s why Tony’s going to Iceland… 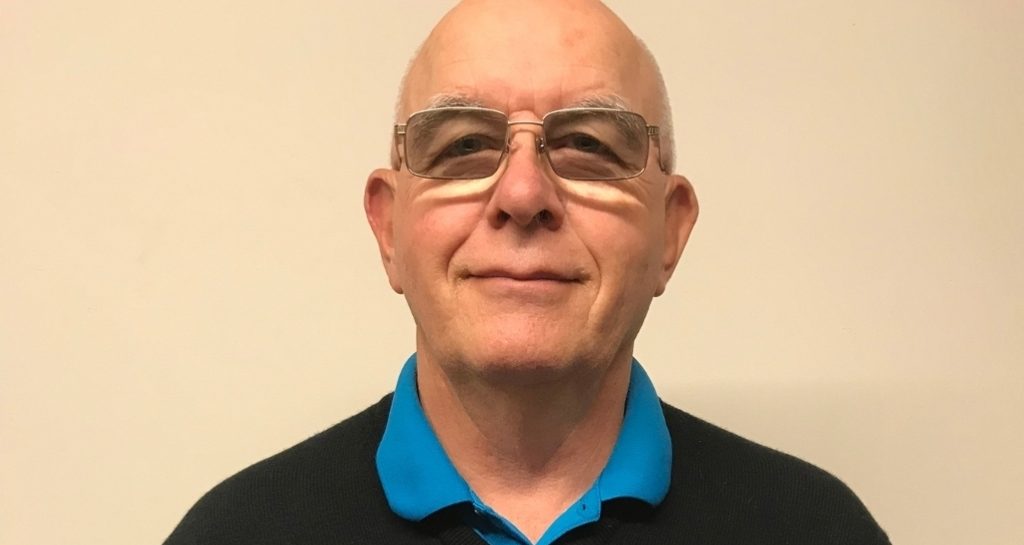 A retired carpet manufacturer from Kidderminster was left floored when a telephone caller told him he'd won an expenses-paid trip to Iceland.

Tony Cluley, 70, had been one of more than 2,000 UK golfers participating in a two-month survey on the effects of Benecta®, a new food supplement manufactured in Iceland, which anecdotal evidence suggests alleviates aches and pains associated with getting older. And it was Cluley's name that was randomly selected, from that number, to win the stunning prize of a trip to Iceland next year.

It comprises a five-day VIP trip for two, including all flights, transport, accommodation and meals, plus three rounds of golf in the north of Iceland, including one at the new Siglufjörður Golf Club – in the town where Benecta® is manufactured.

Cluley, a member at Bewdley Pines Golf Club, said: "I never imagined I'd win. My wife thought it was a scam and I had to assure her it wasn't. I was absolutely ecstatic.

"I'm most looking forward to playing on different courses – as I'm getting on I want to try to play as many courses as I can. The only problem is, I don't know if I'll take my wife, as she doesn't like golf."

What's more, thanks to Benecta®, the 22-handicapper will now have the energy to complete three rounds of golf in five days.

He added: "After four weeks or so of taking it every day, I began to have more energy, fewer aches and pains, and, well, felt more alive really. It's had a big effect on me and I'm still taking it."

Runner-up prizes were also awarded to David Millar, from Sheffield, and John Lockwood, from Bradford, who each won a golf bag; Gavin Cree, from Newcastle-upon-Tyne, who won a waterproof jacket and polo shirt; Paul Masters, from Bedford (a pitching wedge); and Erica Klim, from Wells, Somerset, and Michael Andrews, from Leek, Staffs, who were each sent a dozen premium golf balls.

Results from the Sports Marketing Surveys Inc survey, in which all of the winners participated, showed more than four in five UK golfers claimed they had fewer aches and pains, and more energy and stamina since using Benecta®.

Chitosan in its basic form – available from many High St shops – is marketed as a fat-binder for weight loss. However, the patented process which creates Benecta – which is extracted from a liquified version of chitosan – was discovered to have success in holding back the aches and pains which afflict all in advancing years.