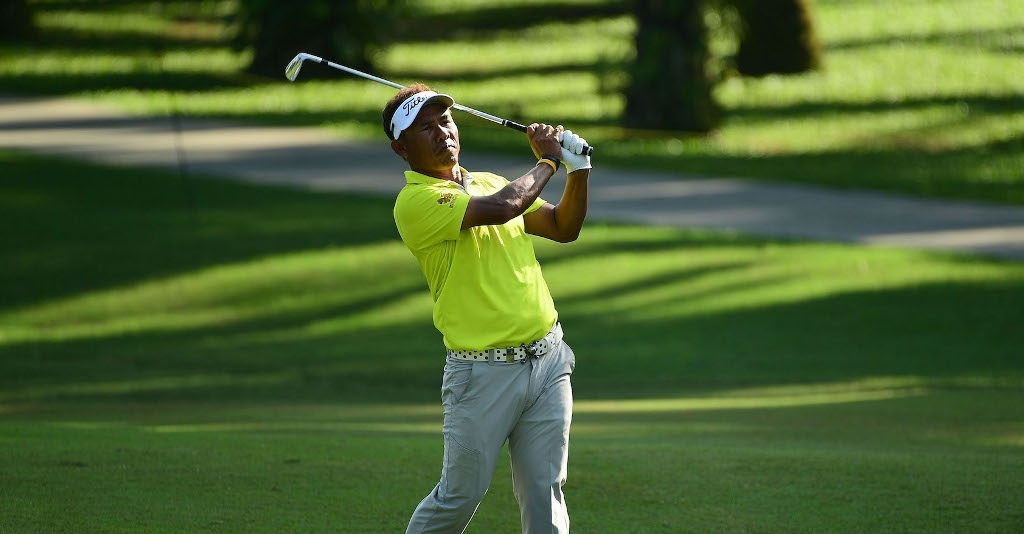 The Thailand Open will make a welcome return onto the Asian Tour Schedule from May 18 to 21, 2017 following a lapse of eight years, officials announced this week.

The Kingdom’s national championship will be staged at the highly acclaimed Thai Country Club in Bangkok and offer a prize fund of US$300,000.

Thailand Golf Association (TGA) President Rungsrid Luxsitanonda said: “As custodians of the Thailand Open, we are delighted to announce our national Open will be sanctioned by the Asian Tour later this month.

“With Asian Tour number one Scott Hend and our very own local heroes Kiradech Aphibarnrat and Thongchai Jaidee confirmed for the tournament, their presence and participation will ensure a memorable week of golf for fans at the Thai Country Club.

“Moving forward, the TGA will strive to work closely with the Asian Tour to further grow the stature and prestige of the Thailand Open, which plays a major role in developing the game in our country.”

Asian Tour CEO Josh Burack hailed the return of the Thailand Open, which follows on the heels of the Tour’s recent strategic partnership with the China Golf Association.

“The Thailand Open is one of the oldest national championships in Asia and we are excited to welcome the prestigious tournament back into our fold. The success achieved by Thai golfers on our Tour and around the world has been tremendous to watch and I am sure the staging of the Thailand Open will help inspire a new generation of Thai golfers,” said Burack.

“I would like to thank the TGA for its outstanding support of the game at the highest level in Asia. The tournament’s return onto our schedule is a massive step forward as we continue to consolidate and strengthen professional golf across Asia. The return of the Thailand Open will also create further opportunities for our members to showcase their talents.”

The Thai Country Club has previously hosted Asian Tour tournaments in the past and is highly regarded as a championship test for players.

Thai Country Club General Manager John Blanch said: “We are delighted to welcome back the Asian Tour and are looking forward to hosting the Thailand Open and welcoming the Asian Tour stars and officials. Our greenkeeping staff have been working very hard to ensure our golf course will be in optimum condition for us to provide a quality test to the golfers.”

The Thailand Open was last held on the Asian Tour in 2009 when it was won by India’s Jyoti Randhawa.