Texas knowledge pays off for Hur 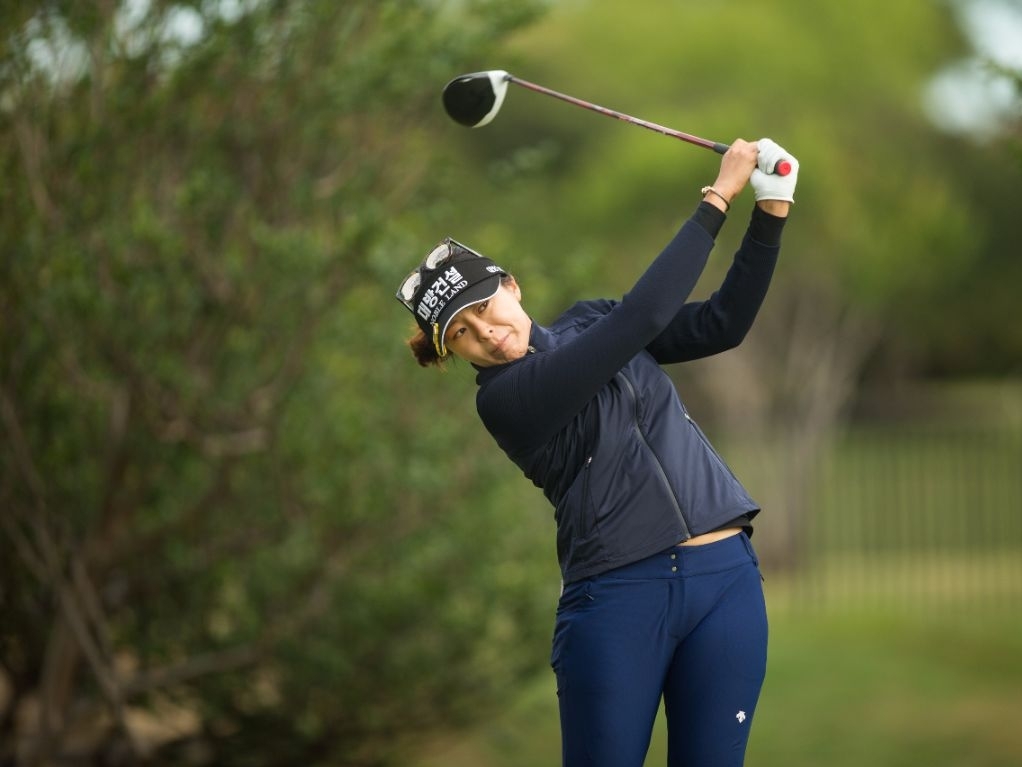 Local knowledge paid off for Mi Yung Hur at the Volunteers of America Texas Shootout after the South Korean forged a two-shot lead.

Hur has a home in Texas and used that to her advantage at the Las Colinas Country Club, as she was bogey-free on the opening day of the tournament.

The two-time LPGA Tour winner carded a six-under-par round of 65 to take a two shot lead over seven players, including Ariya Jutanugarn, Sung Hyun Park and Michelle Wie.

Hurr made birdies on two, three, five, seven, 11 and 14, and saved par with a 30-foot putt on the 15th after finding the water. A missed putt on the last prevented her equaling the course record.

“Everything was really good today. My putter, I really liked the putter today,” Hur said.

“I dropped a lot of birdie putts and a chip, lots of chances to birdie as well.”

Lexi Thompson – playing for the first time since her play-off loss at the Ana Inspiration three weeks ago – carded a 69, while world number one Lydia Ko shot a 70.