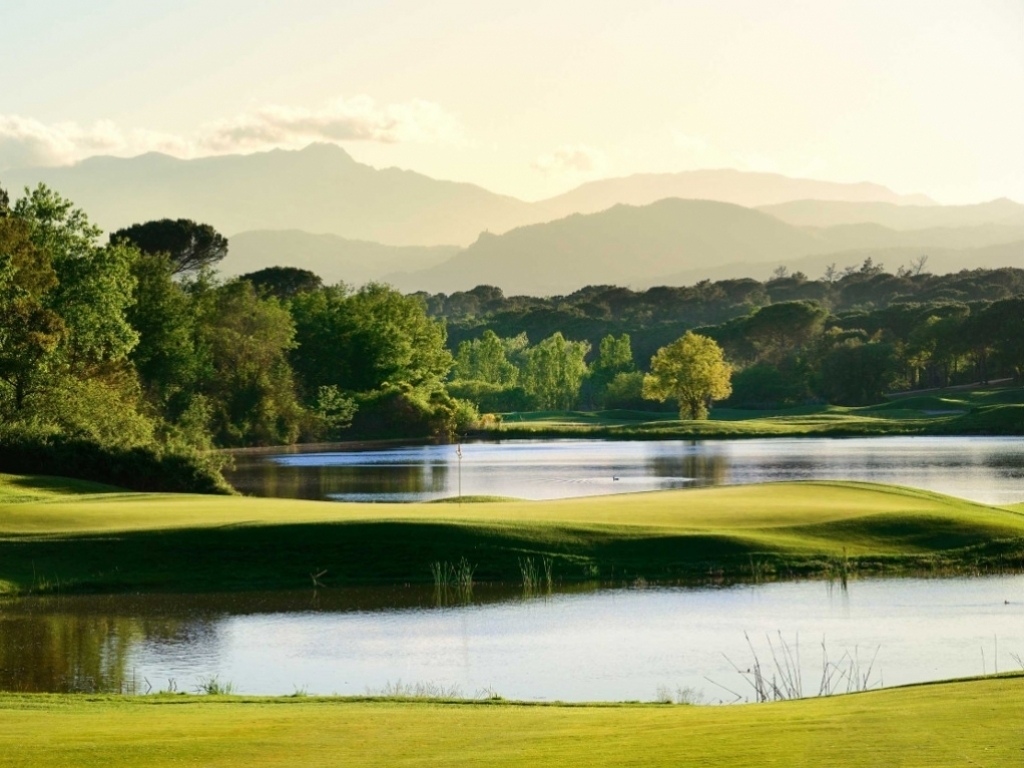 Team Germany timed their run to perfection with a stunning late surge on the final day of competition to claim the inaugural Costa Brava Euro Media Trophy.

Up against fellow journalists from the UK and Scandinavia, the Germans overhauled a five-point deficit at PGA Catalunya to eventually take the crown by seven points in the team event played over three outstanding courses: Golf de Pals, Empordà Golf Links and PGA Catalunya's Stadium course.

The Brits got off to a flying start at the testing tree-lined course of Golf de Pals on day one to open up a seven-point gap over their rivals but then saw their lead trimmed as the Germans and Scandinavians hit back on day two at the spectacular Empordà Golf Links.

But with a strong breeze making the conditions even more difficult on the stern challenge of the Stadium course, it was the Germans who stepped up when it mattered and held their nerve in the sunshine to take the honours.

German captain Marcel Czack said: "It was a great event to be part of and we played some fantastic golf courses in the Costa Brava. There was an excellent spirit among all of the teams and everyone enjoyed the celebrations. We also made some great new friends and we hope to return to defend our title again next year."

Aside from the competitive rounds, the 21 members of the media also played at the dramatic Club Golf d'Aro Mas Nou, worked on their short game skills at the tricky Pitch and Putt Gualta and enjoyed a sample of the famous Costa Brava hospitality with an evening of showcooking at at the prize ceremony hosted by Espai del Peix de Palamos.

Jaume Marin, marketing director for the Costa Brava Tourist Board, said: "It was our pleasure to host this competition and showcase some of the fantastic qualities of our destination to the European media. Congratulations to Team Germany but also to all of the participants who helped make this such a special and memorable event."

Situated 100 kilometres north of Barcelona in a region nestling between the foothills of the Pyrenees and the waters of the Mediterranean, the Costa Brava enjoys average annual temperatures of 16.5C%u1D52 and offers an array of first-class golf experiences in a natural and unspoilt environment.