Taming the 17th at TPC Sawgrass 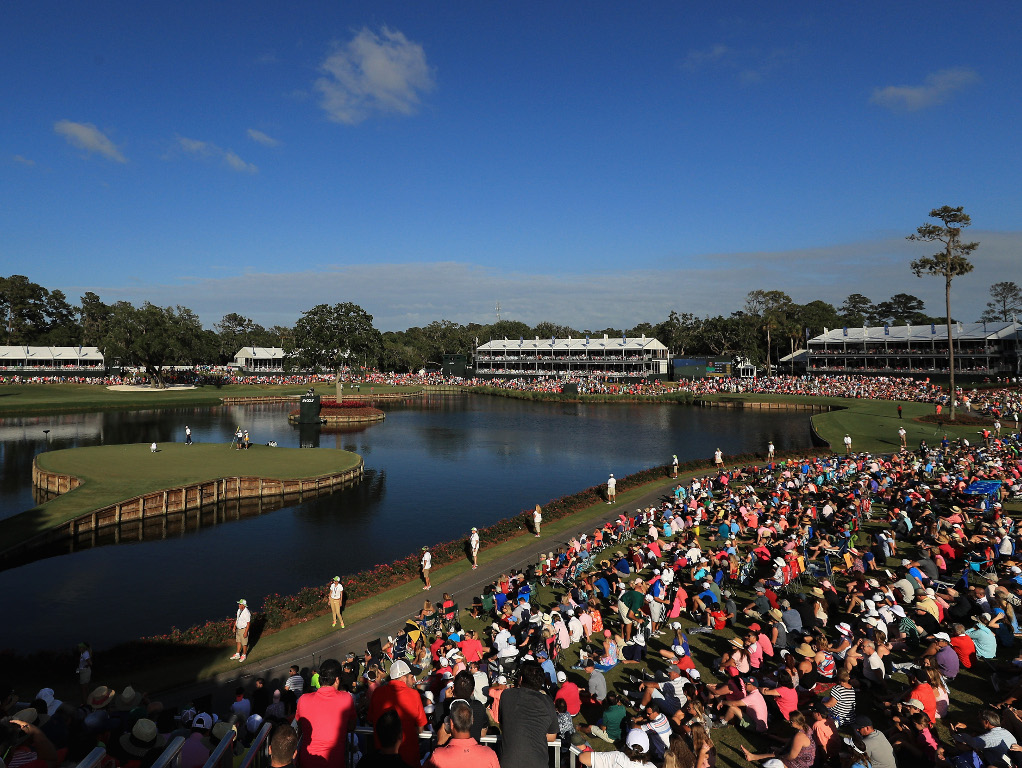 Golf has many unique aspects to it that makes it a game that is universally loved and hated by those that play it.

One of the main features of this great game is that it is played as much between the ears as it is on the golf course. Sure, you have to have a sound setup and technique to get around a course and without that golf isn’t very much fun at all. However, even once you’ve got that, it doesn’t guarantee success, especially when it comes to the professional tours.

There are many talented golfers around the world watching the Players Championship from the comfort of their couches at home because they didn’t have it what takes mentally to succeed. The 17th at TPC Sawgrass is a reminder to all about the power of the mind in golf. This 137 -yard par 3 is no more than a wedge for the professionals but it’s far from straightforward.

Surrounded by water, the players hit into a green that is only 78 feet long. It’s one of the most intimidating tee shots the players hit all year and when you get to the first tee, you’re not thinking about your opening tee shot but the daunting prospect of having to play the 17th in a couple of hours.

The numbers on this hole defy belief when you consider how good these guys are but how often they fall short. Since 2003, 598 balls have been hit into the water on the 17th during the Players Championship and every year alone this hole see’s over 100,00 balls find the water when the members play it.

Even if you hit the green there’s are other forces at play that can ensure you still end up in the water, as Brad Fabel found in 1998 when a seagull flew off with his ball and then dropped in into the water. He was allowed to place his ball again without penalty but this really is a hole that defies rhyme or reason.

The Players Championship is referred to as the fifth major and it’s impossible to imagine it would have got this reputation if it didn’t have this hole. It makes for enthralling viewing for the fans but it can be a terrifying experience for the players. Fans cans see the panic set in when a player finds the water and if their second attempt also goes in it becomes a psychological mountain that seems insurmountable. Just ask Bob Tway who carded a 12 on the 17th back in 2005 after finding the water four times.

Rory McIlroy recorded a five on the 17th during the second round of the 2018 Players Championship which meant he missed the cut. This hole doesn’t care about reputation or stature, if you get it wrong then you’re going to pay for it.

After disappointment at the fifth major, the Northern Irishman will be hoping for better at the next official major when the US Open comes around. This URL has McIlroy at 12/1 to win at Shinnecock Hills and make a quick bounce back after failure at the Players. If it’s any consolation to McIlroy, he won’t have to play the 17th at TPC Sawgrass for at least another year.

Taming the 17th is not something anyone will ever be able to properly do. If there was ever a hole that summed up the ups and down of golf and what is required to be successful, it is this one.