Talon up for two technology awards 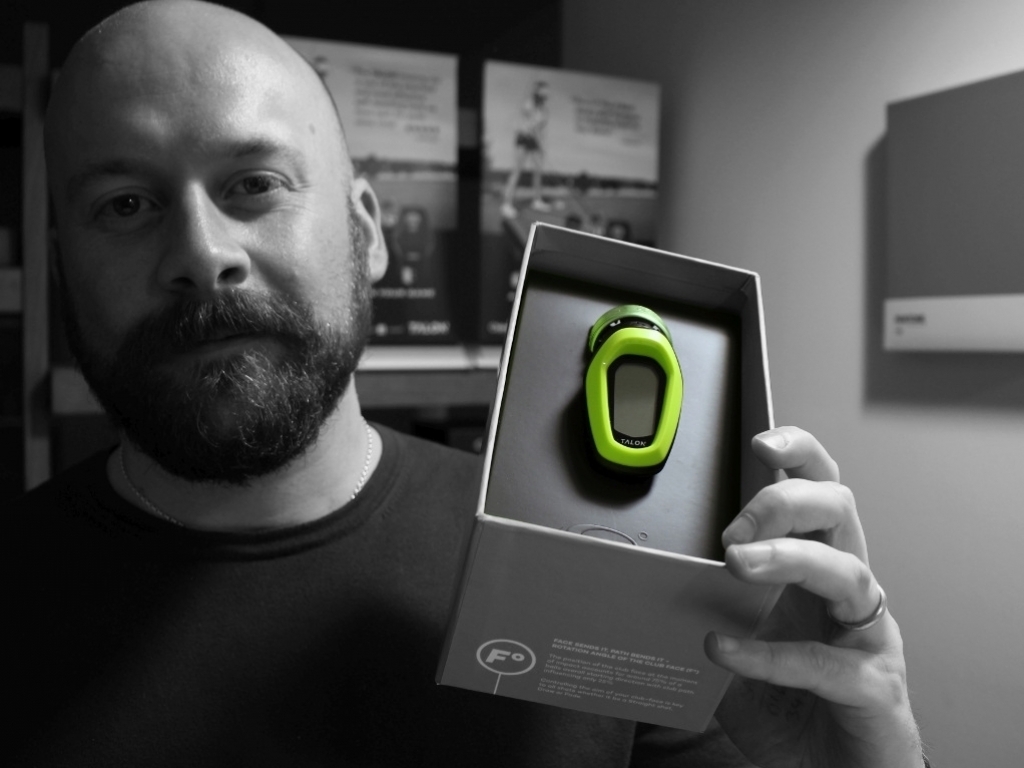 Ojee Golf's unique training aid, the TALON MK2, is in the running for two ‘gongs' at this year's Sports Technology Awards, to be held in London, in May.

Founded in 2014, the Sports Technology Awards was the first initiative to celebrate the hugely influential force of sports technology and is now acknowledged as the industry leader.

The TALON MK2 has been listed in two categories in the 2018 awards: ‘Best New Concept/Innovation' and ‘Most Innovative Sports Equipment or Apparel'.

The winners will be determined by an independent panel made up of some of the sports technology industry's most renowned and influential people, including Paul Francis, head of sports science at Adidas; Pete Samara, director of innovation and technology for Formula 1; and Mike Ruddell, head of technology innovation at Sky Sports.

The TALON MK2 – which provides golfers with real-time feedback on the four pivotal angles of address – will look to impress the judges with its scientific, patented technology as well as its functionality and durability.

Teesside-based Matt Hulbert, who founded Ojee Golf with his father Paul in 2014, said: "To be involved in such a prestigious event is extremely encouraging for the team here at Ojee Golf. The sports technology landscape is enormous and continues to grow exponentially, so it means a lot to be recognised in the field.

"Being positioned alongside such high-calibre competitors is testament to how much work has been put into the production of the TALON. It's amazing to see how far my father and I have come in such a short space of time. Winning such a coveted award would be an incredible chapter in our story – and I think we have every chance."

A spokesman for the Sports Technology Awards said: "We ensure organisations of all sizes enjoy fair representation and opportunities at the awards and are proud that the Sports Technology Awards is one of the few industry events where a start-up can beat an established, international sports brand to emerge victorious. Ultimately excellence, not organisation size, seizes the trophy."

The innovative TALON MK2 training aid – which retails at £199 – delivers real-time, visual feedback through a digital display unit that attaches securely to the top of any golf club. Together with a separate, sturdy wireless back unit, the TALON MK2 utilises patented technology to remove guesswork by calculating and displaying clearly angles of address.