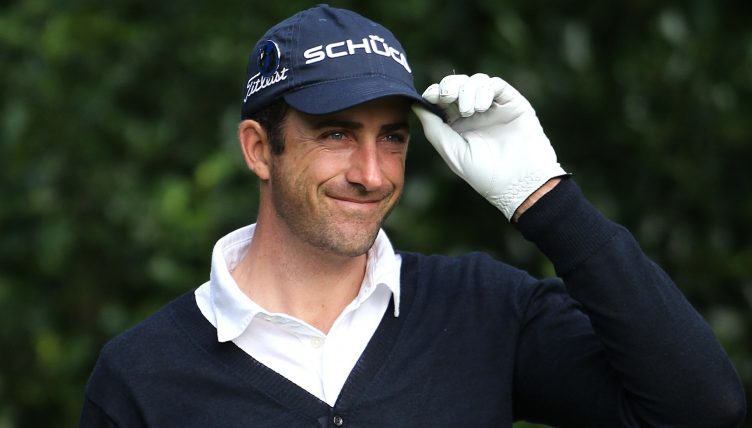 From the so-called ‘Massacre’ in 1974, to Fuzzy Zoeller’s mock surrender in 1984 and Geoff Ogilvy’s shock victory in 2006, Winged Foot has a history of providing plenty of drama when it hosts the US Open.

Back in 1974 it was the relentlessly difficult set up of the course which dominated the agenda, with many players feeling it was the USGA’s response to Johnny Miller shooting a record 63 at Oakmont the year before.

Not a single player broke par in the first round and 44 shot 80 or worse, while Jack Nicklaus hit a birdie putt on the opening hole off the front of the green and Hale Irwin’s winning total of seven over par was the second highest since World War II.

“What are you trying to do, embarrass the best players in the world?” was the accusation levelled at Sandy Tatum, then chairman of the USGA’s championship committee.

“No, we’re trying to identify them,” came Tatum’s famous response.

A decade later the US Open returned to Winged Foot and the course played slightly easier, although only Zoeller and Greg Norman finished in red figures at four under par, five clear of Curtis Strange.

On the final hole of regulation Zoeller famously waved a white towel in mock surrender after seeing Norman make what he thought was a 40ft birdie putt, but it had in fact been for par and Zoeller also made par to force an 18-hole play-off he won by eight shots thanks to a superb 67.

It took 22 years before Winged Foot would host another US Open but it proved worth the wait with one of the most dramatic finishes in major championship history.

England’s Kenneth Ferrie surprisingly shared the 54-hole lead with Phil Mickelson, who was seeking a third straight major victory after winning the 2005 US PGA and the Masters two months earlier.

As Ferrie faded with four bogeys in five holes, the tournament came down to which of five players could hold their nerve down the closing stretch.

Padraig Harrington was four over par with three holes to play but bogeyed all three, while playing partner Jim Furyk bogeyed the 15th and 18th to finish six over, but the best – or worst – was yet to come.

Colin Montgomerie holed a curling 50ft birdie putt on the 17th green to get to four over and then hit a perfect drive down the last, only to hit a poor approach short of the green after switching from a six iron to a seven.

From heavy rough Montgomerie was only able to pitch to 30 feet and then three-putted for a double-bogey six.

In the group behind, Ogilvy had crucially chipped in for par on the 17th and then parred the last to set the new target at five over, leaving Mickelson needing to par the 18th to win or make bogey for a play-off.

However, Mickelson struck a wild drive which bounced back into play off a marquee, hit a tree with his attempted recovery and then found a greenside bunker with his third.

From a ‘fried egg’ lie the left-hander was unable to keep the ball on the green and missed the return chip to force a play-off.

It was Mickelson’s fourth runners-up finish in the US Open and he was also second in 2009 and 2013. Victory in the 2013 Open Championship means he needs to win the US Open to complete a career grand slam, but he has not finished in the top 25 in his last five starts.

It would be far from the the strangest thing to happen this year if the 50-year-old – who won on his Champions Tour debut in August – was to join Gene Sarazen, Ben Hogan, Gary Player, Jack Nicklaus and Tiger Woods in winning all four majors.

Brooks Koepka has failed to recover from injury in time to seek a third victory in four years, but with Rahm suggesting after a recent scouting trip that nobody will shoot under par if firm conditions prevail, it will certainly be worth watching.