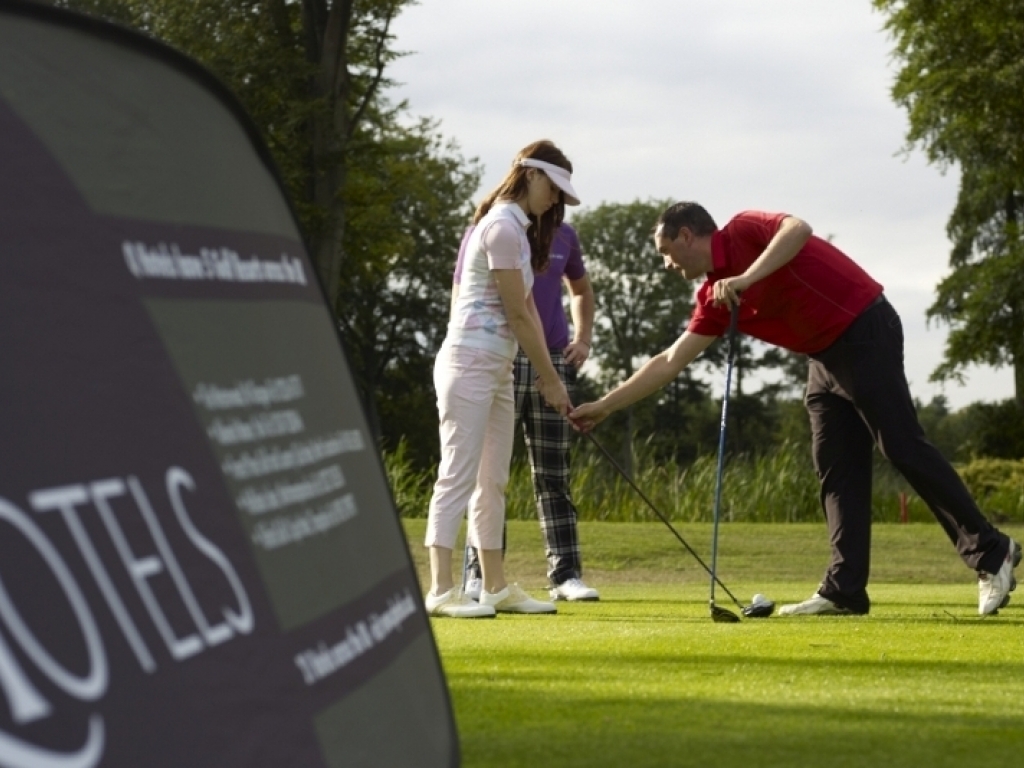 Flexibility of membership is the main reason why people join the golf clubs at QHotels – that is the finding of a members survey carried out by the brand, the UK's largest golf resort operator.

And the friendliness of staff and the club as a whole was the second most popular reason given for becoming – and remaining – a member at one of QHotels' 10 resorts.

The questionnaire, which was completed by almost 500 members, is carried out annually by the group in order to gauge member satisfaction at each resort and across the group as a whole.

Options on offer at QHotels resorts include the traditional style of golf membership, the increasingly popular Country Club – where members can enjoy all facilities at the resort – and QFairway, the country's most flexible programme, which affords up to 50 rounds of golf from just £295.

The survey also showed the vast majority of members, 70 per cent, play more than 20 rounds a year and are likely to use the off-course facilities at their club (72 per cent). And it is those facilities and the condition and design of the golf course which most influence their decision on where to play their golf (51 per cent).

More than 67 per cent of respondents have been a member at their club for longer than three years, with 52 per cent likely – or very likely – to participate in handicap competitions, while an impressive 90 per cent confirmed they would be likely or very likely to recommend QHotels membership to a friend.

Of those surveyed, 38 per cent felt that they associated QHotels' golf most with ‘top-quality courses and facilities', while 35 per cent associated the brand with ‘flexible membership'.

One area which QHotels officials feel needs attention, however, is the social side of the golf clubs, where they were disappointed to learn that just 33 per cent of members admitted they were likely to attend social functions.

But, overall, the findings proved to be highly encouraging for the group, as Claire Rowland, the brand's director of marketing, explained.

She said: "Overall, we're very pleased with the feedback the survey has generated, not only in the number who responded but also in the largely positive comments. But, as always with these things, you can sometimes glean more from the disappointing information and to learn that only 33 per cent of members are ‘likely' to attend social evenings makes us realise this is a focus for us moving forward.

"While the results are largely heartening for QHotels across the country, we will ensure we will not rest on our laurels and continue to improve in all areas. Ultimately, in the perfect scenario, you'd want to have 100 per cent of people saying they were delighted with everything – and we should continue to aim for that."