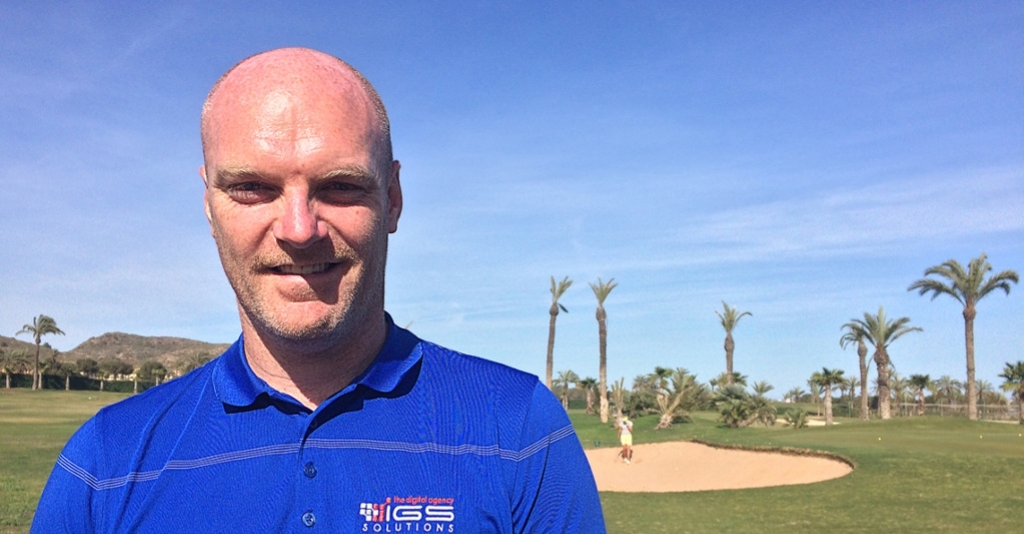 The PGA of Great Britain & Ireland’s Craig Shave carded a sublime six-under round of 67 to go seven shots clear at the La Manga Club International Pro-Am.

The fourth edition of the Pro-Am commenced on the South Course, which was the site of Arnold Palmer’s 1975 Spanish Open win and also where he redesigned the course in 1996.

Shave, the PGA playing professional at Whetstone Park in Cosby, Leicestershire, made a relatively quiet start, reaching the turn in an even-par 37. However, he was quickly into his stride on the back nine, making birdie on the par-four 10th.

A further three birdies followed on the 12th, 15th and 16th holes, before the Englishman rounded off his round with an excellent eagle on the par-five closing hole to finish with a round of 67 (-6).

Shave is seven shots clear of fellow PGA of GB&I Professional, Daniel Whitby-Smith, and Lukasz Szadny (PGA of Poland), who both opened with one-over rounds of 74.

Similarly, Whitby-Smith, who's round consisted of three birdies and four bogeys, needs things to fall his way in Round 02 to be able to close the gap to Shave.

Leading the way in the Team Pro-Am Competition is the quartet consisting of PGA of Poland professional, Lukasz Szadny, and amateurs Waldemar Kowalczykowki, Krzystof Burlaski and Marek Rakocy.

Round two of the event moves to the North Course, before returning to the South Course for the third and final round.