Sullivan positive after missing out 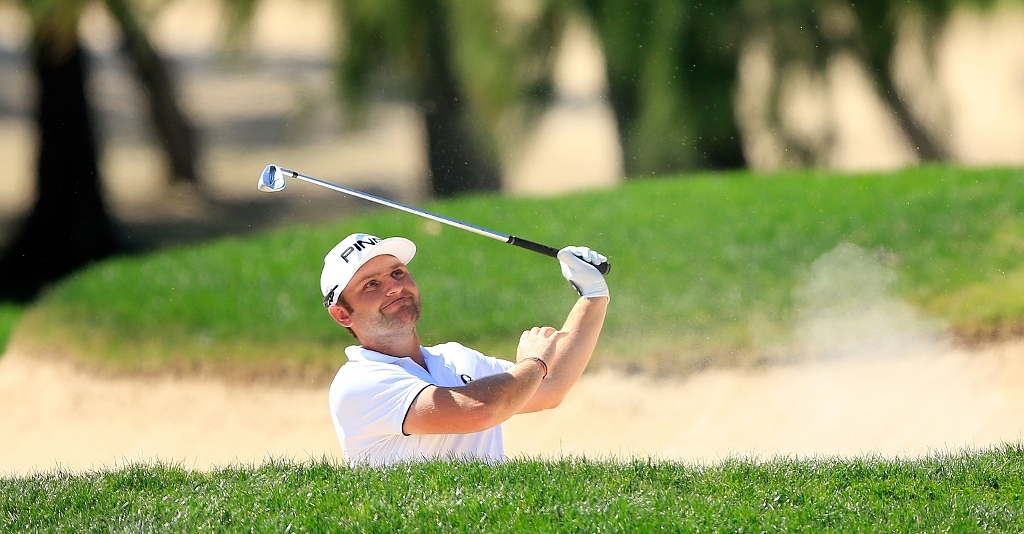 Andy Sullivan may have lost out to Danny Willett in dramatic circumstances at the Omega Dubai Desert Classic, but he is still enthusiastic for the season ahead after a strong start.

Sullivan, Willet and Rafa Cabrera-Bello had been battling it out at the top of the leaderboard on Sunday at Emirates Golf Club and when Sullivan and Cabrera-Bello both made birdies on the last, they left Willett with 15 feet down the slope to take the title.

The Race to Dubai runner-up rose to the challenge with a clutch putt to get to 19 under and claim glory by a single stroke.

"Fair play to Dan, holing that putt, that was a tough putt," Sullivan admitted.

The 29-year-old had assumed the lead early on the final day but Willett twice stretched his advantage to three shots before the dramatic finish.

"I didn't feel like I put him under enough pressure through the midpoint of the round. I had a lot of chances and didn't quite take them. The putts towards the end kept me in it, par saves.

However, despite missing out again, the three-time European Tour winner refused to dwell on the disappointment of it all.

"It bodes well for the rest of the year. I had the lead in Abu Dhabi after 36 holes and put myself in a really good position for the finish today.

"If I just keep putting myself in that position, eventually I'll get over the line."