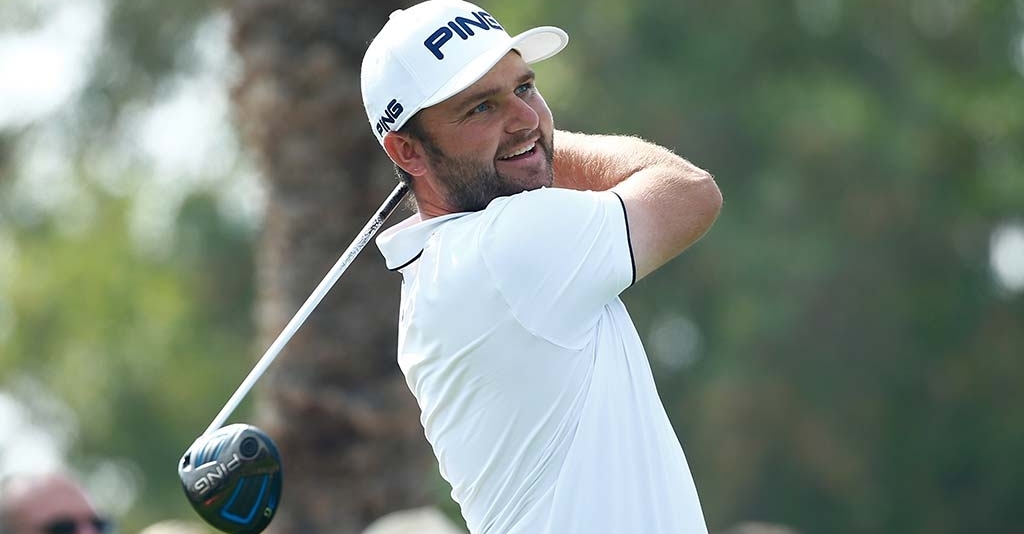 Englishman Andy Sullivan finished his second round with a consecutive round of 67 to be 10-under-par at the weather-affected Abu Dhabi Championship and lead by one shot on Friday.

Sullivan looked in fine fettle only dropping shots on the fifth and 15th holes while scoring birdies at the 1st, and then six straight birdies from the 7th to the 12th hole to finish on 134 after two rounds.

Due to a fog delay earlier in the day, many of the players were unable to finish their second rounds and will have to complete their rounds on Saturday morning.

Overnight leader Bryson DeChambeau of America was one shot back at nine-under after completing only nine holes.

There are four players at seven-under tied for third place – Dutchman Joost Luiten and Rafa Cabrera-Bello of Spain, who completed their rounds while Thomas Bjorn of Denmark and England's Richard Bland have only completed 11 holes.

A shot back is Peter Hanson of Sweden who completed his round shooting a second 69 to sit at 138 alongside David Howell who is six-under having completed 16 holes.

World number one Jordan Spieth is sitting at three-under after playing 13 holes.