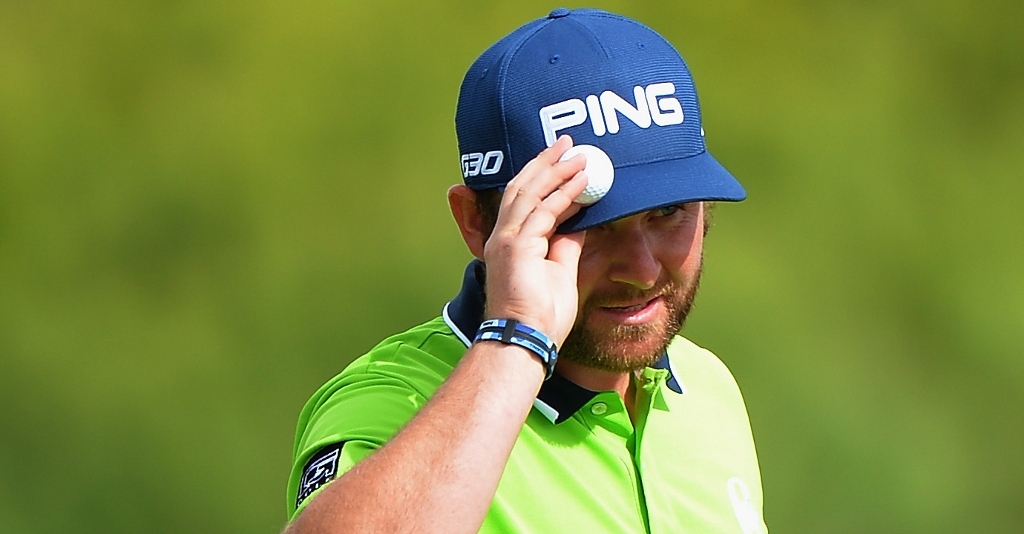 Andy Sullivan will take a commanding five-shot lead into the final round of the Portugal Masters.

The 29-year-old Englishman started Saturday's third round with a healthy three-shot cushion, and managed to build on that advantage courtesy of another rock-solid round of four-under-par 67 at Oceanico Victoria Golf Club.

Sullivan mixed six birdies with two bogeys to take his total to a combined 18 under par, five strokes clear of nearest rival, Spaniard Eduardo De La Riva, who shot a 68 on the day.

Another Spaniard, Jorge Campillo, follows a further two shots back alongside another Englishman, Chris Wood. Despite being tied for third place, however, they find themselves a full seven shots off Sullivan's lead.

Lying in a tie for fifth on 10 under are Belgian duo Nicolas Colsaerts and Thomas Pieters, with Thomas Bjorn and Bernd Wiesberger among those on nine under.

Due to the threat of bad weather, a shotgun start was employed leading to an early start and an early finish, and the same situation will be in effect on Sunday.

The disruption did not seem to adversely affect Sullivan, however.

"I'm just playing really good golf at the moment and just hung in there early doors and managed to knock a few good putts in early," he said. "And I just kept that going throughout the round and ended up finishing  four under for the day, which is awesome in that horrible weather out there.

Sullivan said he would not change anything about his approach for the final round.

"Just go out there and do my thing like I have been, and take it shot by shot and see what happens."

As probably the only man with any real chance of catching Sullivan, De La Riva knows he will have to master the inclement weather if he is to reel in the leader.

He was happy with his performance considering the conditions.

"It was very tough because with so high winds it is very difficult to do good shots," he said.

"And the putting in the first nine holes was very, very difficult to putt. So I am happy with the round."