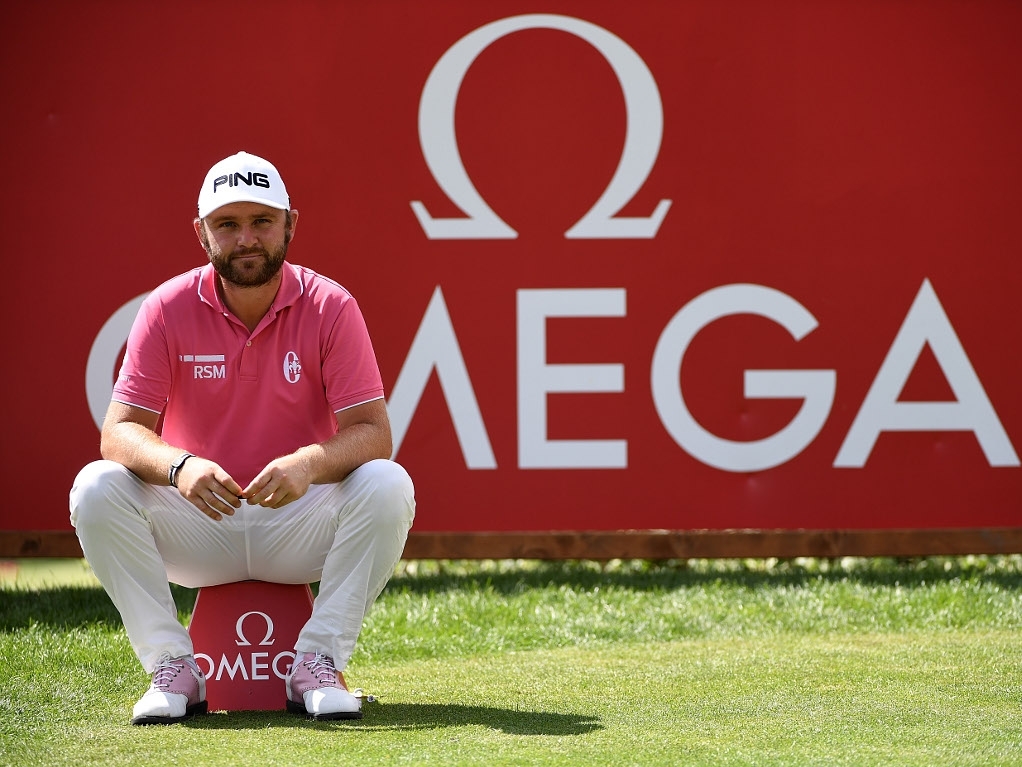 After winning the Portugal Masters in 2015 with a record low 261 strokes for the week, Andy Sullivan is keen to do it all again this year and have a massive party in the process.

Sullivan’s winning total of 261 at the Oceânico Victoria Golf Course last year was the lowest in the history of the Portugal Masters.

The Nuneaton native came into the final round with a five-shot lead, and a closing 66 extended that to nine strokes as he finished the week on 23-under-par to secure the third European Tour title of his career in emphatic fashion.

Speaking ahead of this year's edition of the tournament which kicks-off on the 20th of October, Sullivan admitted that he wanted to repeat last year's success while in the company of his closest family members and friends.

"It will be nice to go back to Portugal to try put up a stellar defence and regain the title, especially with 70 members of my golf club coming out," he said.

"With any luck the crowds will be cheering me on and getting behind me, and hopefully that will inspire me to go on and do it again.

"It’s a fantastic location, the Tivoli Hotel on site is absolutely beautiful and with the marina around the corner, it’s a real hot spot for people to go on holiday and enjoy the golf course as well.

"For me over the last few years, it’s been a great opportunity to take the family out there, it’s very relaxed and an enjoyable golf course to play, you can get low numbers out there but to have the family close, that’s what I absolutely love about it."