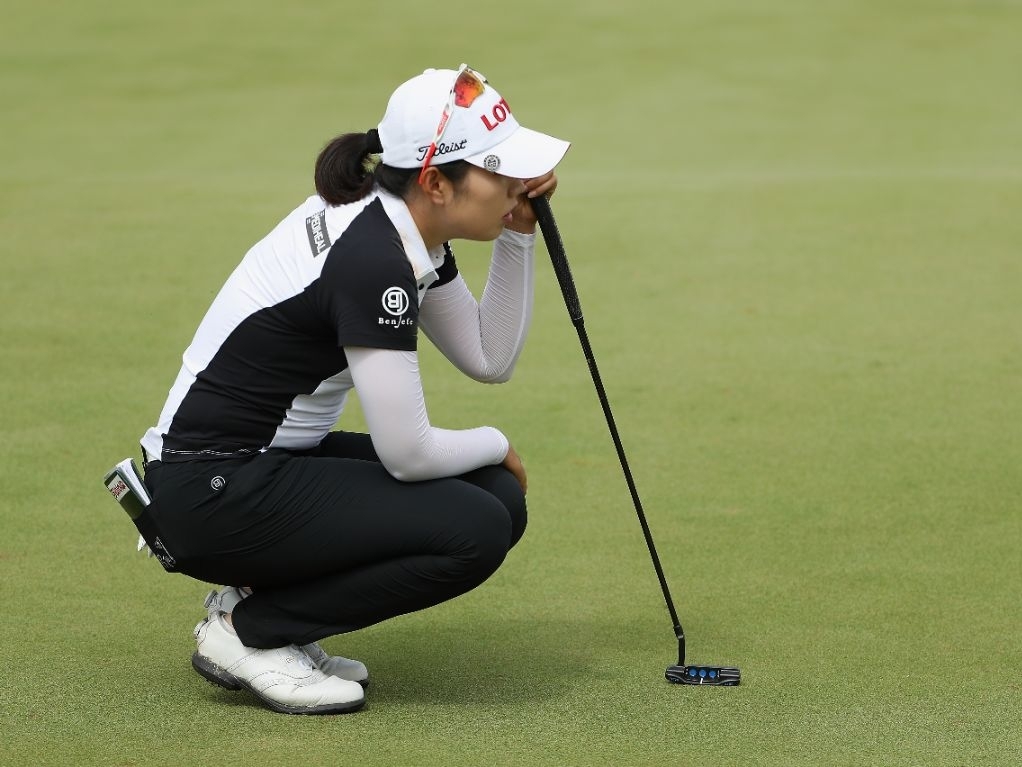 Su-Yeon Jang boasts a three-shot lead heading into the final round of Hawaii’s Lotte Championship.

The South Korean player carded a seven-under round of 65 on the third day of the tournament to move to 17 under overall for the tournament at the Ko Olina Golf Club.

Earlier in the day, Su had posted her second successive 67 as she completed the rain-delayed second round.

The 22-year-old holds the advantage over Cristie Kerr and Alena Sharp, who are both on 14 under par. Kerr posted a 62 to tie the course record after playing the back nine in 29, including birdies on seven of the last eight holes.

Canada’s Sharp, meanwhile, carded a round of 66, as she looks for her first LPGA Tour win.

In Gee Chun is two shots further back after the 2015 US Women’s Open champion moved to 12 under after a 65.

World number one Lydia Ko – still searching for her first win since July – is in joint seventh at nine under after a 65, eight shots behind Su.