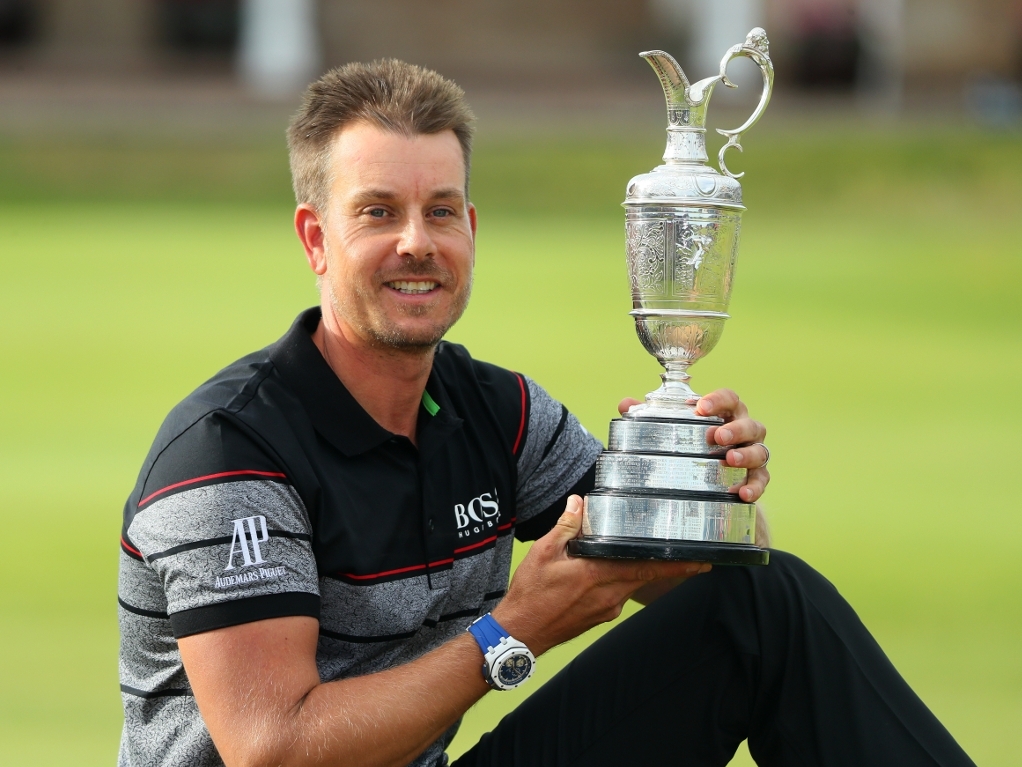 The 40-year-old held off a strong challenge from Phil Mickelson in the final round at Royal Troon. The American played great golf to card a six under 65 in the final round, taking his tournament score to 17 under, eleven shots clear of the rest of the field.

But there was one man better than Mickelson. Stenson, who was near-flawless in the benign conditions, rolled in ten birdies and two bogeys on his way to a watershed win.

The Swede's final score – a sensational eight under 63 – would take him to a record-breaking 20 under par for the event, breaking Tiger Woods' record set in 2000 at St Andrews.

The big hitting J.B. Holmes would settle alone in third on six under for the championship. Fellow American Steve Stricker impressed with a fourth place finish, while European trio Sergio Garcia, Tyrrell Hatton and former champion Rory McIlroy were all T5 at four under.

The Northern Irishman saved his best for last, carding a four under 67.

The final round had shades of the famous Duel in the Sun at Turnberry in 1977, where Tom Watson and Jack Nicklaus pulled away from the rest of the field playing sublime golf.

Stenson, who started the day with a one shot lead, opened with a bogey while Mickelson carded a birdie three, handing him the lead. And so the duo traded blows like a couple heavyweight boxers, with the lead switching several times.

All the while Stenson and Mickelson continued to distance themselves from the rest of the field, making the race for third place seem like a different competition altogether.

Stenson made his move in the 14th after an accurate iron shot left him a 20-foot putt. He holed a beautiful curling putt to card birdie and take the lead.

That was the start of a thrilling run of three consecutive birdies for Stenson, including a 43 foot putt from the fringe on the 15th, taking the title away from Mickelson

Both made birdies on the 16th and while Mickelson was agonisingly close to eagle – with the ball drifting across the face of the hole – Stenson arrived on the 17th tee with a two shot lead.

The wind had been clearly knocked out of Mickelson's sails, who will still be searching for his first win since The Open in 2013 after he recover from the week.

From there, the metronomic Swede looked to be infallible, tapping in for an easy par on the 17th and powering his trusty 3 wood into prime position on the 18th fairway.

After Mickelson missed his lengthy birdie chance on the final green, there was no pressure on Stenson but he rolled in his 22 footer for birdie anyway, to win in style and break the record.

With no fewer than seven runner-up finishes since the start of 2015, the phrase "Champion Golfer of the Year" must sound especially rewarding for Stenson.