Stunning Golf Gear 2016 – Best Clubs This Summer Had to Offer 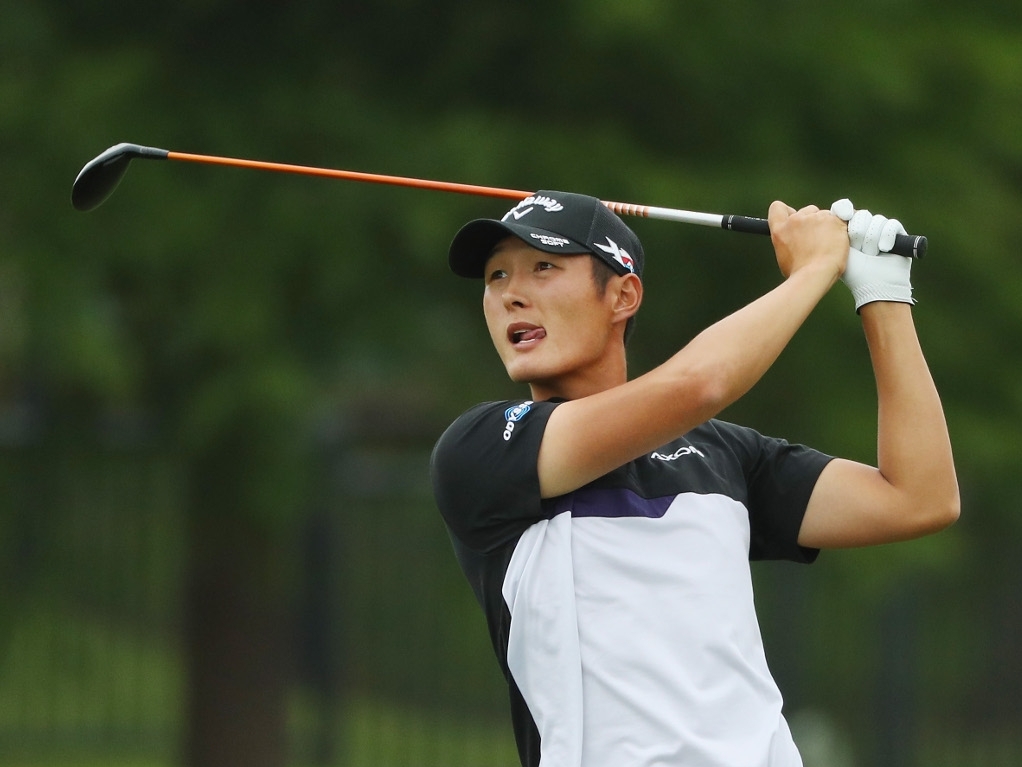 Golf pros all over the world are using only the best gear available in the market. Some believe that superior equipment is the key to success. However, a great club is only a small yet important part of winning in golf. Having a slightly better stick in your hand won’t miraculously make you an all-around efficient golfer, but it will definitely help the best to be even better.

Golf is also a sport of inches where a single misstep can decide the fate of the title. This is why spectators all over the world tune into the action to cheer for the best players as they compete against each other fighting for every hole like crazy. While this is primarily a game of wits and will, we bet that Tiger Woods has never used an inferior club to win a major championship. At the same time, betting on those golfers who use subpar equipment is a bad idea in general. Look into the betting tips on metabetting.com to see the predictions of top tipsters around the world.

Bear with us while we try to highlight the best golf gear that was shown during the summer season in pro golf. We will try to review some of the models while naming players who actually use this gear to a huge success. The very style of game demonstrated by some golfers is dictated by gear they use during their games. At the same time, their performance is often affected by the specifics of their gear. Some clubs are better for long distances while others provide better control over the ball.

One of the best drivers out there!

Taylor Made is a famous developer and manufacturer of golf equipment and many believe that they are the best in USA. Speaking objectively, there is not a whole lot of differences between top golf drivers, but Taylor Made surely sells way more clubs compared to its competition. For example, there worldwide sales were estimated at $1.3 billion in 2012. When it comes to searching for the most successful driver manufacturer in the ocean of golf equipment, Taylor Made is surely an aggressive shark!

One of the best drivers in 2016 is definitely Taylor Made M2 with it’s a heavier handle and slightly lighter crown that is made of a composite material with carbon. The crown is a bit lighter compared to a lot of other drivers in the industry. The weight distribution makes balance a bit more forgiving when it comes to mistakes. Some hits may lose distance and more weight on the back of the club makes mishits less punishing.

The hosel is also adjustable which makes M2 a very useful tool when it comes to picking the right position for a weird angle. You can freely adjust the hosel by 2 degrees in two directions. This makes golfing easier for everyone!

One of the pros that simply love Taylor Made M2 is Jon Rahm from Spain. He prefers Aldila Tour 75TX shafts. Jon Rahm was initially introduced to the brand when he was young and struggled to speak English. This made his early career harder and forced him to find out about golf gear brands on his own. He immediately liked TaylorMade!

Bill Hurley III is a fairly successful PGA Tour golfer and his notable achievements have inspired many young golfers. He also loves TaylorMade products and his driver is M2, but he also likes Bridgestone’s J40 Cavity Back. Note that recently Bridgestone issued their new model JGR. At the same time, Billy Hurley still wants to play with equipment from Bridgestone. Possibly, he will switch to a newer model.

Let’s talk about Bridgestone JGR and its benefits for a player. Firstly, its sole is wider than you would expect from a sole for a shoe of size 14. The width is often a beneficial factor for an iron. In our example, engineers who crafted JGR decided to use the wider sole in order to move some of the weight lower increasing impact strength.

The second improvement is a special composite material made of different rubbers and fillers. This material resides in the badge of cavity and reduces the amount of vibration produced by the impact. Together with thinner face and narrower joint, these improvements notably increase the control over the hit.

This was one of the most interesting irons that were introduced to us in 2016. Bill Hurley III was not the only one who enjoyed Bridgestone devices and many people will be happy to try out JGR on the field. In order to see how it will perform on the professional stage, we will likely have to wait for players who will make endorsement deals with Bridgestone. Some players are less likely to immediately pick up innovations.

Some golfers love to use gear that would allow them to generate as much speed as possible. One of the best choices for those who prefer speed over control is Ping. A huge supporter of this brand is Brooke Henderson whose recent successful runs in PGA were quite impressive. She is a golfer who loves speed. Recently she decided to pick up a longer 48-inch shaft with a heavy Ping G on top.

Ping is a company that focuses on simple yet efficient solutions for golfers. If there is a choice between elegancy and efficiency, Ping will definitely choose the latter. Ping G looks very heavy and big. In fact, many golfers have an impression that Ping G has poor aerodynamics and perform worse than other smaller drivers. However, they only need to swing it once in order to understand how deeply wrong they are.

Ping engineers decided to improve the aerodynamics by implementing ridges on top of the crown. These ridges make it easier for the crown to “cut” through the air by generating turbulence zones. At the same time, the cavity has a very interesting edge that inhibits oscillation when it comes to actually hitting the ball. All in all, this construction is very efficient arrangement that makes the club stable and heavy helping to generate higher speeds.

These technological innovations were quite new for the summer season and Brooke Henderson was amongst the pioneers. She used this club to fight her way through the competition during both Women PGA Championship and ANA Inspiration in 2016, winning both titles in a very convincing manner. Who knows, maybe her love for speedy Ping G was the “driving force” of her victories?

Danny Lee is notorious for his ability to carefully guide the ball from its starting position to the whole without making mistakes. He is a famous golfer from South Korea who currently plays in PGA Tour. One of the most successful and creative golfers, he loves to make his final moves smooth and elegant. Odyssey’s putters have been helping him to win titles for several years and he is more than happy with how the latest model Odyssey Works Versa performs on the field.

Odyssey Works Versa is a very good choice for those who prefer the claw grip and enjoys having a bit of freedom while performing the strike. Versa is definitely a good choice for multiple situations and many professionals built a strong consensus that it is one of the best putters for professional golfers.

One of the core improvements and benefits of this model is its counterbalanced version that allows for a more accented strikes and better grip control for those who wants to make sharp and speedy hits. At the same time, Odyssey engineers decided to focus on enhancing the roll by combining together polymer fillers with steel. This combination improves friction and does not leave you without control over the ball. You can still feel the hit and control it accordingly.

There are many putters that may look stylish. There are models that provide much more power and models that allow you to feel the ball and make sniper-like hits, but Odyssey Works Versa combines the best of two worlds and creates a balanced version of a putter that wonderfully complements any style of playing.

The Weirdo of the Year

We definitely love when manufacturers create stylish fancy looking gear. Nike Vapor Fly is definitely a great example. Its stylish coloring and attractive design did not have a lot of exposure during the 2016 season. Vapor Fly is a very solid hybrid that provides much needed versatility to a golfer. At the same time, it does not sacrifice distance despite its 30% lighter crown.

Even the lowest hits will fly. Nike engineers made sure that weight is now evenly distributed across the perimeter and that sole channel has more depth. This allows for better and more accented strikes. Hopefully, this elegant, bright, and joyful piece of equipment will see more play in 2017. We strongly believe that Nike is capable of producing great golf clubs and Vapor Fly is the proof we needed!