Stuard one ahead in Avondale 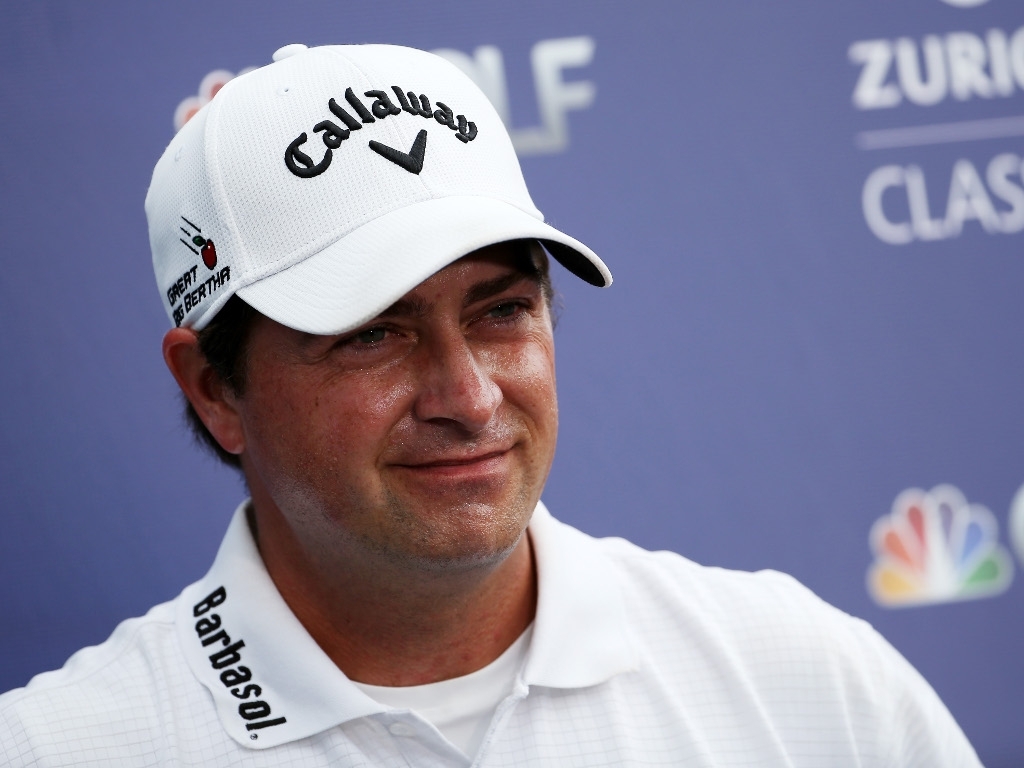 Brian Stuard carded a second consecutive bogey-free round to take a one-shot lead at the rain-affected Zurich Classic.

Stuard, who is on 12-under, is followed by overnight leaders Jamie Lovemark and Jhonattan Vegas, who are in a tie for second on 11-under.

A plethora of golfers are in a tie for fourth on eight-under, including South Korea’s Byeong-Hun An.

World number one Jason Day is five strokes off the lead in a tie for 10th, while defending champion Justin Rose failed to make the cut.

Stuard, who is on the hunt for his first PGA Tour title, only managed to get through six holes, but made consecutive birdies at the seventh and eighth to record a four-under-par 68 in his second round and take the lead for only the second time in his career after 36 holes.

Lovemark and Vegas completed their second rounds on Friday and were unable to start their third rounds due to inclement weather conditions.

Day had only completed 10 holes prior to the start of play on Saturday and he went on to make a duo of birdies at the 11th and 13th to register a 68 in his second round and keep himself in contention.

Meanwhile, Rose carded his second consecutive round of 72 on Friday and subsequently missed the cut.