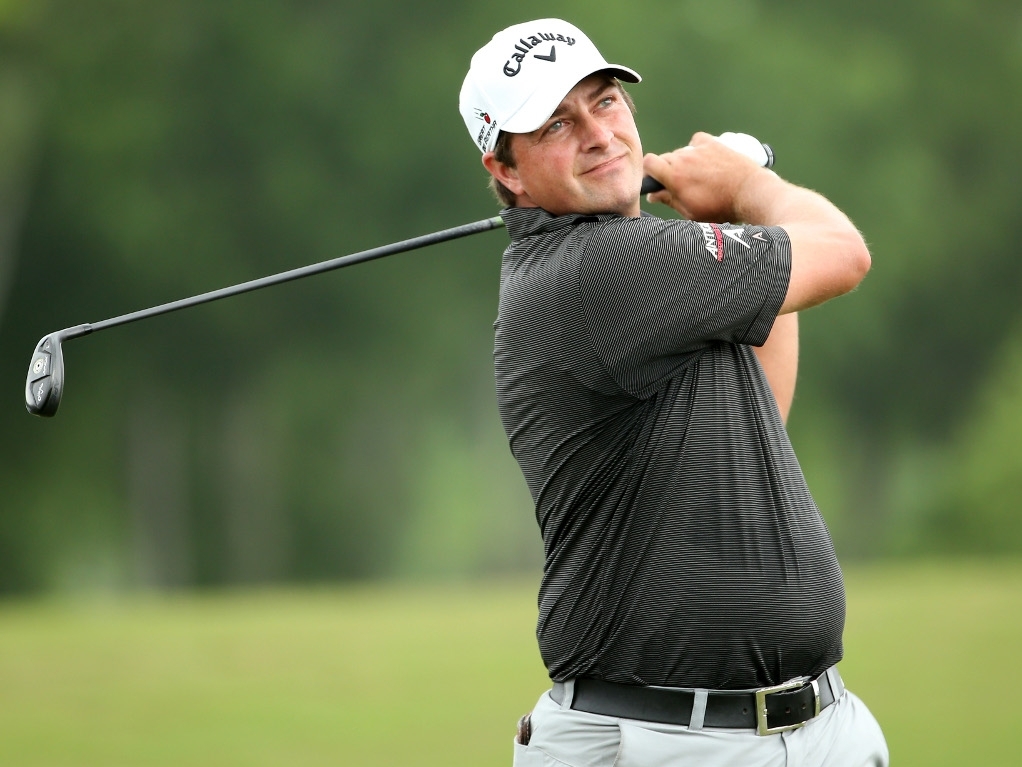 Brian Stuard fired an eight-under-par 64 to claim a one-shot lead at the suspended Zurich Classic on Thursday.

Stuard is followed by South Africa’s Retief Goosen, who carded a seven-under-par 65, while J.J. Henry, Geoff Ogilvy, Derek Ernst, Charles Howell III and Patrick Rodgers are three strokes adrift of the lead in a tie for fifth.

World number one Jason Day is currently in a tie for 12th after recording a three-under-par 69, while defending champion Justin Rose found himself in a tie for 45th, but was unable to finish his round due to the event being suspended due to darkness.

Stuard, who finished in a tie for 55th at the Valero Texas Open last week, began his round with consecutive birdies at the first and second, where he made a brilliant 33-foot putt. The 33-year-old made three more birdies on the front nine before continuing his fine form on the back with a trio of birdies.

Just as he was on the verge of finishing his first round, the heavens parted and Stuard was forced to wait for nearly five hours before completing his final hole, where he made par.

Goosen also started his round with successive birdies at the first and second before proceeding to make another one at the fifth. The South African remained in red-hot form towards the end of the front nine as he made a hat-trick of birdies from the seventh to ninth. Despite cooling off on the back nine, where he made a single birdie, Goosen is within touching distance of Stuard.

Day, who is the first world number one to feature at the event since David Duval in 1999, kicked off his round in superb fashion as he made five birdies on his front nine, which included an incredible 59-foot putt at the 16th.

The Australian could not mirror his performance on his back nine, though, as he had a much more turbulent time, recording two birdies and four bogeys.

Meanwhile, Rose only got through six holes on Thursday, making one birdie, before play suspended.

Rose was not the only player who didn’t finish as the entire group of players that started in the afternoon were unable to complete their rounds.