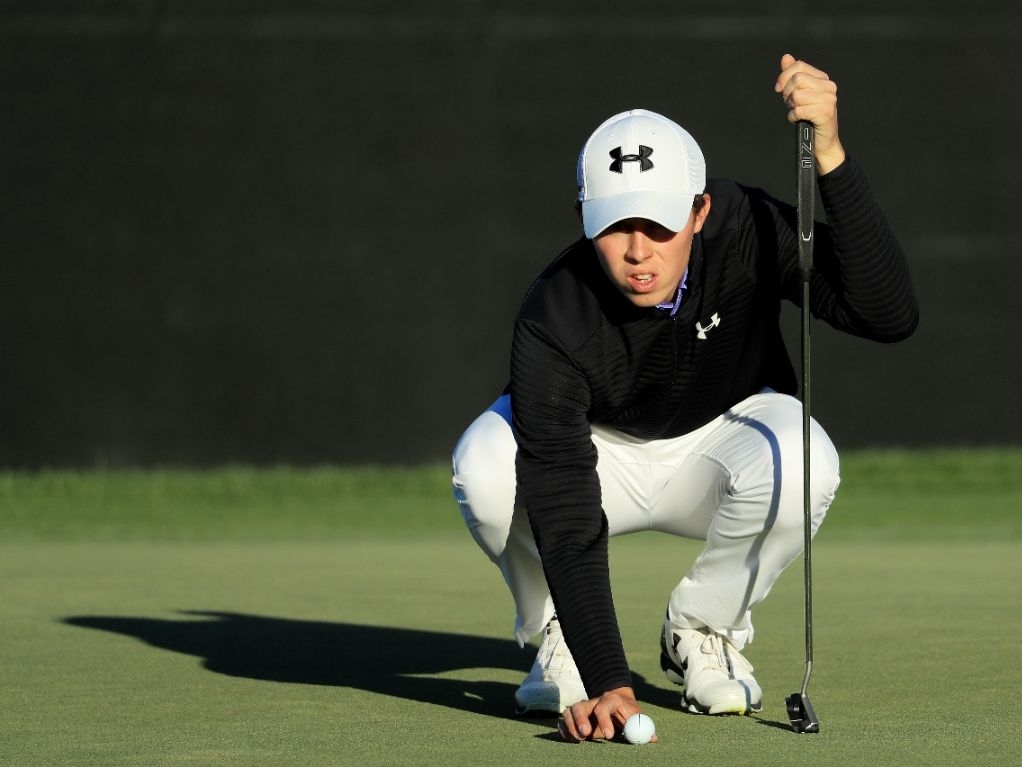 Matthew Fitzpatrick is in the running for his first PGA Tour win after taking a share of the lead in the opening round of the Arnold Palmer Invitational.

England’s Fitzpatrick and Argentina’s Emiliano Grillo set the pace on the first day of the tournament, in Florida, after they each posted a round of 67.

Fitzpatrick’s bogey-free five under par round saw him sink birdies at the first, third, sixth, 16th and 18th.

The 22-year-old has three European Tour triumphs to his name – including November’s World Tour Championship, in Dubai – but is yet to savour success in America.

“I played nicely all day. I was just trying to play smart really,” he said.

“Certainly in the long run, I’d love to play more over here as well as keeping my place in Europe.”

Grillo had a more tumultuous day, with the Argentine’s tally of seven birdies countered by bogeys on three and four. His round included a 40-foot birdie putt on the 17th.

Japan’s Hideki Matsuyama was six adrift of the pace after posting a 73, while Rory McIlroy was a shot further back after firing a 74.