Stricker: Our players will respect the flag 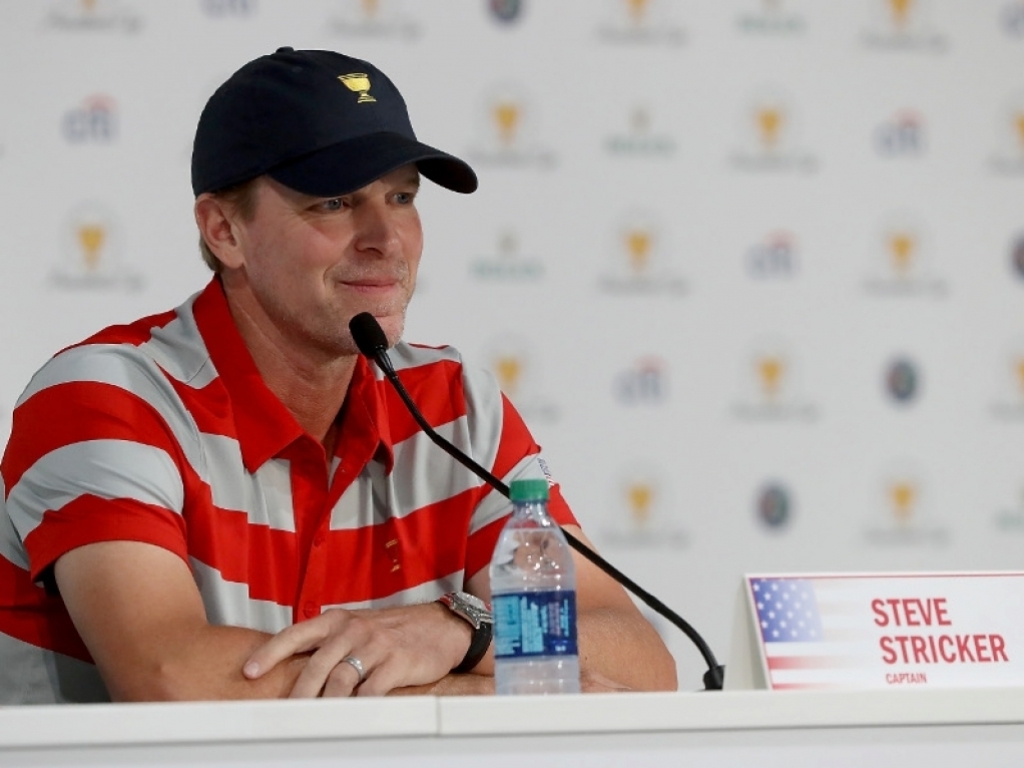 Steve Stricker, Team USA captain at the upcoming Presidents Cup, revealed that none of the players on his team plan to protest the national anthem.

The NFL experienced a wave of protest against the national anthem over the weekend, with many players kneeling while some teams did not even come out of their dressing room, even prompting a series of scathing tweets from President Donald Trump.

Stricker held a meeting with his 12 players about what the team expected during their President’s Cup campaign and the decision was unanimous.

"We've had that discussion already…none of my players want to do that,” the veteran told ESPN.

"I just wanted to know what they wanted to do and how we wanted to proceed as a team. We are going to do what we always do, and that's take off our hat and put our hands across our chest and over our heart and respect the flag. So that's what we're planning on doing."

Rickie Fowler, who helped Team USA to the 2015 title in South Korea, revealed that his relationship with legendary golf instructor Butch Harmon made it an easy decision.

"I don't see it being a big issue next week with either team," added the 28-year-old.

"I don't think there's ever going to be a situation where I don't recognize the national anthem. There's a lot that went into giving us the freedom. I'm not saying guys can't do that, that's their freedom of speech, they have the right to do that.

“For me, personally, being around Butch, someone who fought in Vietnam, the flag represents a lot. I'm going to pay respect to the people who gave us our rights and our freedom."

The 12th edition of the Presidents Cup tees off at Liberty National Golf Club in New Jersey on Thursday.