Streb joins Walker at the top 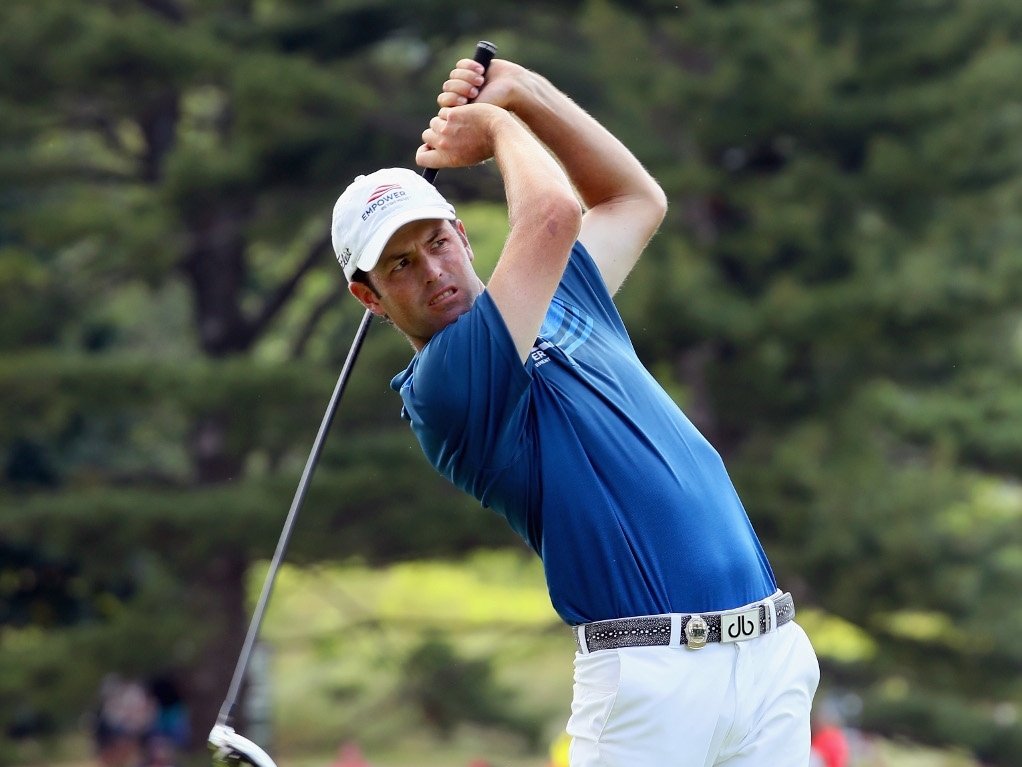 Jimmy Walker managed to stay atop the leaderboard after the second round of the PGA Championship, but he was joined there by Robert Streb.

Walker maintained his position at the summit after carding a four-under-par 66, while Streb surged up eight spots following his superb round of seven-under-par 63.

Walker and Streb, who equalled the record for the lowest 36-hole score in PGA Championship history, currently sit on nine under and are followed by world number one Jason Day and Emiliano Grillo as they are in a tie for third on seven under.

Meanwhile, Phil Mickelson managed to make the cut, but the same could not be said about Rory McIlroy as his campaign came to an end.

Walker kicked off his round with a pair of birdies on the front nine before he proceeded to make three in a row from the 12th to 14th, which included a brilliant 38-foot putt at the 13th. Walker was on track for a bogey-free round, but faltered at the 18th, where he made a bogey after his tee shot found the water.

Streb began his second round with three birdies on his first six holes before making a bogey at the 16th. He atoned for his mistake with a birdie at the 18th before going on to make four more on his back nine to round off a stunning round that put him in a share of the lead heading into the weekend.

Day, who recorded a 65, was sluggish to start off as he made a birdie, a bogey and a double bogey at the par-four seventh on his first seven holes, but he turned his fortunes around in extraordinary fashion as he made seven birdies on his next eight holes to leap up the leaderboard and put himself in a great spot for the weekend.

Grillo’s round of 67 saw him make four birdies, which included a 39-foot putt at the 15th, and a bogey.

Mickelson followed up his 71 in the first round with a 70, which consisted of four birdies, including a vital one at the 18th, a bogey and a triple bogey at the par-four first.

Despite firing a one-under-par 69, McIlroy missed the cut by one stroke as his putting let him down during the second round. The Ulsterman missed a number of birdie putts and subsequently finished with four birdies and three bogeys during his round.