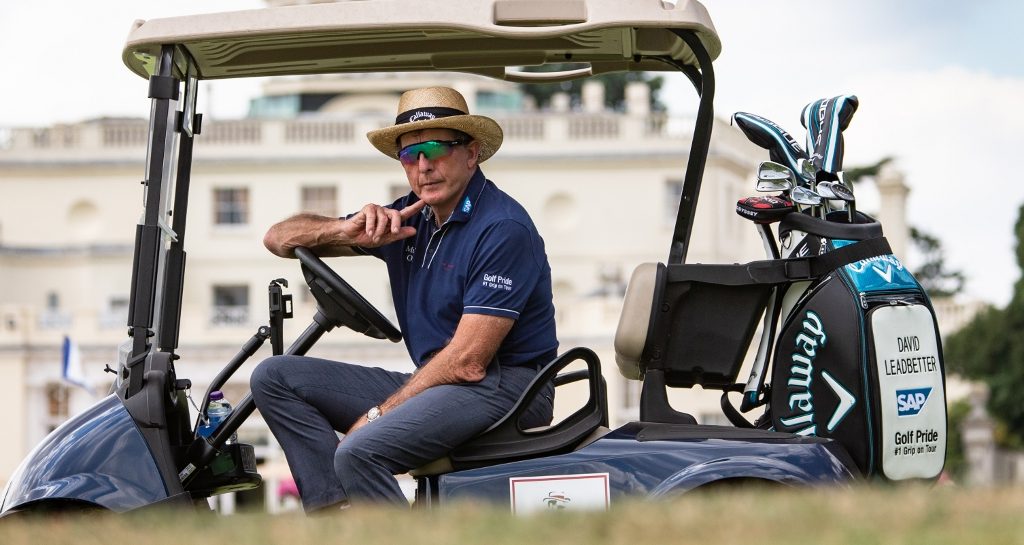 Former batsman Andrew Strauss played 100 Test matches for his country and was a key part of the famous Ashes-winning team in 2005 and then led the side to victory over Australia again in 2009. And he will be one of the guest speakers on day one of the two-day event to discuss the methods, coaching and progression which took him to the top of his sport under the enormous pressures of the England captaincy.

Strauss, who has since gone on to become director of cricket for the ECB, adds to an impressive list of contributors who will join the legendary golf coach at the Leadbetter Golf Academy’s European headquarters, which also includes a biomechanist, sports director and other expert instructors including Paul Dyer and Ian Holloway – both of whom have also enjoyed great success in the golf coaching industry.

The Leadbetter Golf Academy Global Teaching & Business Summit is an opportunity for ambitious coaches to improve their tuition skills and glean more useful information from a world-renowned coach who has played a pivotal role in 26 Major victories and supported seven players to become the world number one.

Aside from the personal insight from Strauss on performing at sport’s highest level, some of the other topics will include coaching methods, applied biomechanics, and youth development, and will allow coaches to share ideas and expand their own networks during the event.

Many of the world’s top golf coaches have gone through the Leadbetter Golf Academy certification with 40 academies dotted around the globe and more than 100 highly-trained certified instructors, while 25CPD points are available for PGA pros who attend each day. The cost is $250 (around £197) per day but participants can make a huge saving in attending both days for a total of just $350 (around £276).

A limited number of places are still available for the August summit. For more information or to register for the event, please visit www.davidleadbetter.com/stoke-park-summit/