Strange: Spieth will learn from mistakes 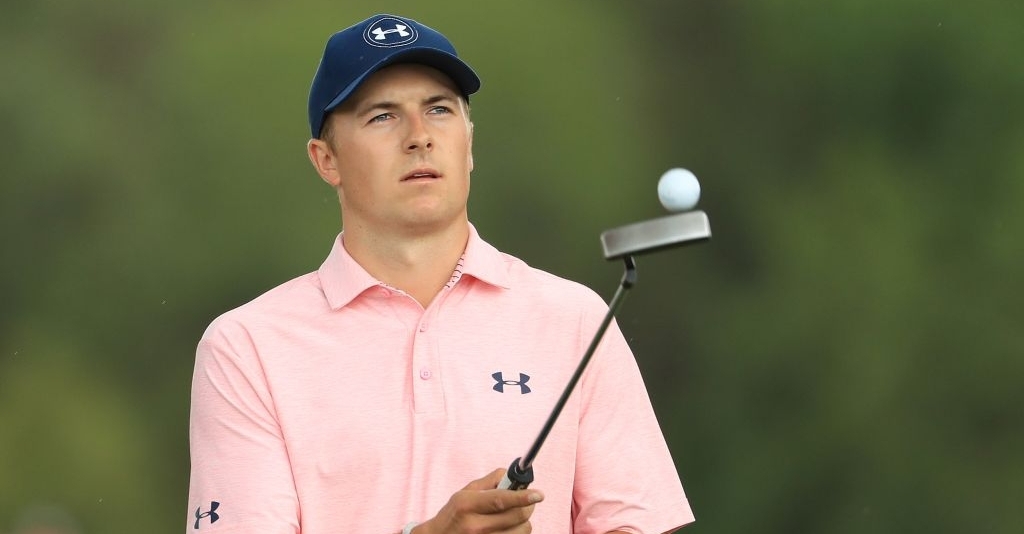 Former US Open champion Curtis Strange thinks Jordan Spieth will “learn” from last year’s mistakes when he takes to the course at Augusta National next week.

The American looked set to become a back-to-back Masters winner last year when he held a five-shot lead over the rest of the field, but with only nine shots to play he managed to gift the trophy to Danny Willett.

Now, with this year’s tournament on the horizon, Strange is backing the world number 6 to bounce back from that disappointment with a good showing in Georgia.

Talking to ESPN, Strange said: “I think he’s such a cerebral player, he’s such a solid player, and even if he gets up with a one-shot lead next Sunday, and the pin is in the same position, he’ll learn from what he did last year and he’ll hit the proper shot.

“And when do we ever learn? On mistakes we made. When we screw up. So I think that there’s nothing wrong with remembering when you screwed up the year before or a couple of years before, because you learn from that.

“You say, I’m not going to do that again. If you have to pitch it from the same position again, whatever it is, you learn from it and you don’t do it again. The first time is their fault, the second time is my fault.

“And I think it’s okay. It’s not a negative, it’s actually a learning experience. Let’s not forget, he won a couple weeks after last year, too, so it’s not like he went in the dark room and stayed for three days.”