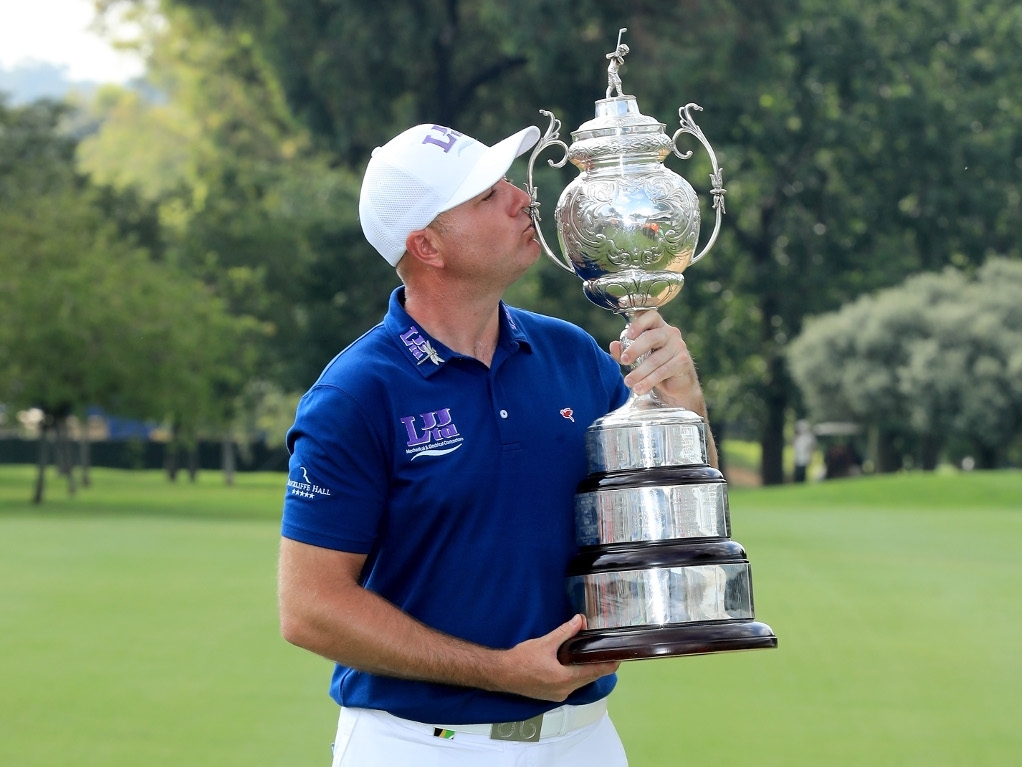 Graeme Storm edged Rory McIlroy in a playoff to win the BMW SA Open in Johannesburg on Sunday.

The Englishman and the Northern Irishman were tied on 18 under for the tournament at Glendower Golf Course, one stroke ahead of England's Jordan Smith.

The pair went down the 18th three times in the ensuing playoff. Both carded par scores on the par four on the first two outings with little drama.

However, on the third occasion, Storm found the centre of the green while McIlroy would miss altogether. A decent recovery shot left McIlroy with an eight foot putt to save par, which narrowly slipped by the low side, handing a second career win on the European Tour to Storm.

Needless to say, Storm was smitten after edging the world number two in the playoff.

"I am speechless…it's been incredible and I can't quite believe it," said the 38-year-old, whose last win came in 2007.

"This is a dream come true, especially after what happened to me last year with my card and everything. I really took a lot from that experience and told myself to try and grasp the opportunity of getting my livelihood back with both hands and I have done that this week."

Despite the narrow loss, McIlroy picked out the positives of a great week in South Africa, where he racked up 24 birdies and two eagles.

"It's not a bad way to start the season and gives me something to build on in the weeks ahead," said the five-time major winner.

"Obviously it's disappointing to finish like that but Graeme has played well all week and what a story it for him. He thought he had lost his card at the end of last year and there he is now standing with a trophy in his hands after the first event of 2017. I'm delighted for him."