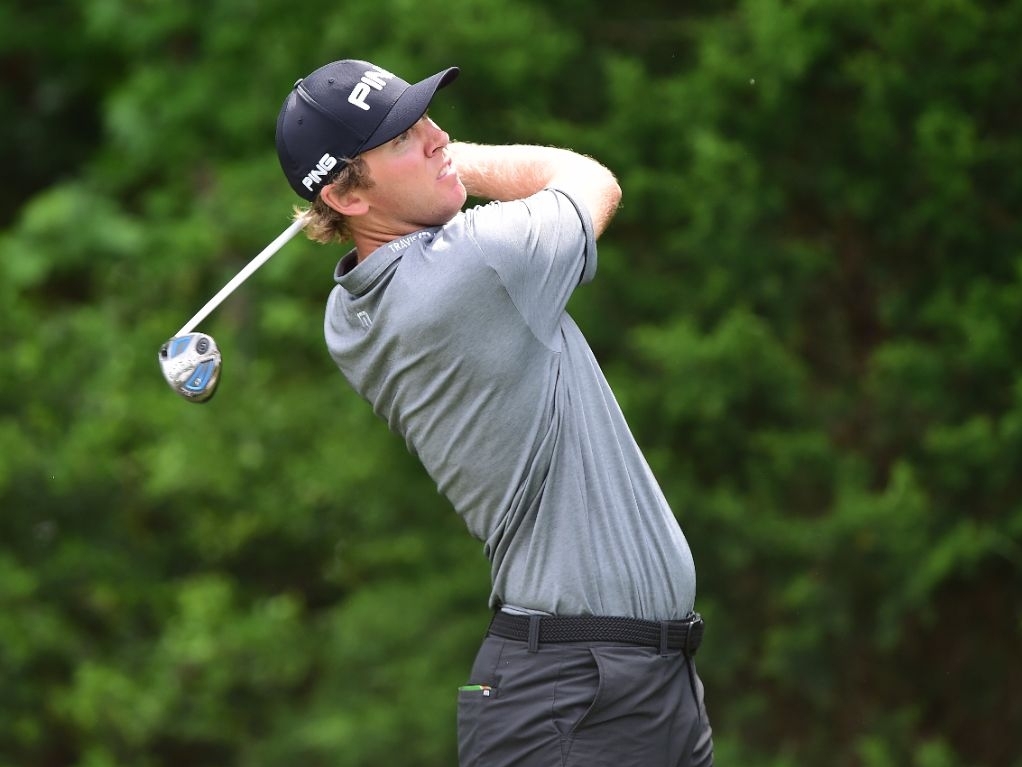 Billy Hurley III and Seamus Power lead the Wells Fargo Championship, yet the weather was the real winner on the second day of the tournament.

A torrential storm overnight and on Friday morning saw the start of play delayed by three hours at the Eagle Point Golf Club, in North Carolina.

It left dozens of players unable to finish their second round, with play due to start early on Saturday.

Hurley and Power were the pacesetters of those who did finish with the pair both lying on five under par. Hurley shot a three-under 69, while Power carded a 71.

“I think, to be honest, this is a great week for rookies because it’s a course nobody’s seen before,” said Ireland’s Power.

“That’s one of the toughest things for rookies. You’re playing golf courses that a lot of guys have played, depending on the player, anywhere from 20 to 40 to 50 times.

“Whereas here we’re in the same boat as everyone else. So I think it’s an advantage, or it’s going to feel like more of an advantage for the rookies.”

Francesco Molinari and John Peterson are also tied for the lead at five under, but were unable to complete their rounds.

Neither was world number one Dustin Johnson, who was two over for his round after completing 13 holes.