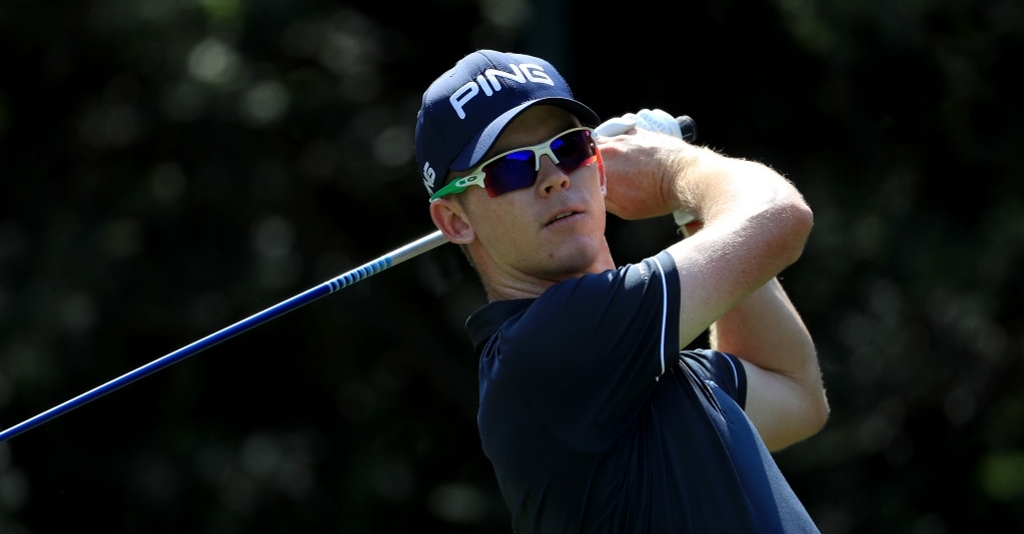 Home hope Brandon Stone will take a three-shot lead into the final round of the Alfred Dunhill Championship in South Africa.

The 23-year-old shot a second successive 66 at Leopard Creek on Saturday to take his total to 17 under par.

That was three strokes clear of countrymen Charl Schwartzel (68), Keith Horne (67) and Chris Hanson (68), and a further two shots ahead of Frenchman Benjamin Hebert (68).

The day belonged to Stone, however, who picked up where he left on Friday with another quality round, flying out of the gate with four birdies in his opening six holes.

He would make two further gains immediately after the turn, before offsetting a bogey at the 12th with another birdie at the 13th.

He had to settle for five straight pars on the way home but that still resulted in a very handy three-stroke lead with 18 holes to play.

Stone has to be mindful of Schwartzel, however, his playing partner on the day, who has won this event no less than four times in the past.

"I think he obviously likes this place and he obviously plays well here so I’m under no illusion. He’s going to come and fire and try to keep that trophy to himself.

"I played some good golf the whole day. I holed some putts, hit some good shots, got a really, really lucky break on the last there but all of those missed putts for the last three days just cashed in there."

"Hopefully tomorrow I can just play a little better from the beginning."