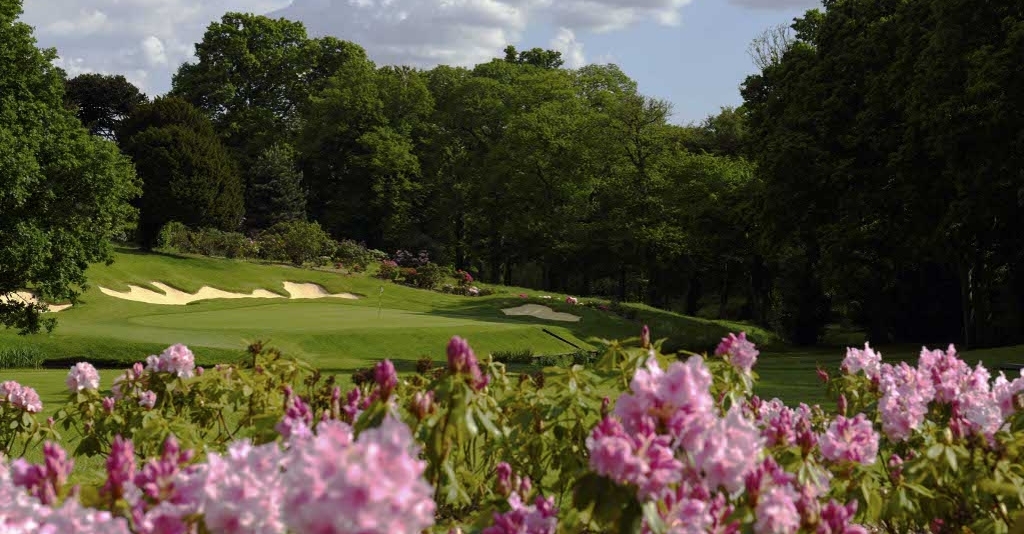 In a world of immediate access, members at Stoke Park Country Club, Spa & Hotel, in Buckinghamshire, still adhere to the adage that ‘you usually have to wait for that which is worth waiting for'.

And their patience will be rewarded on April 21, when they will be afforded the first experience of the five-star venue's renovated and reopened Alison Course (holes 10-18).

The Alison is nearing completion of the renovation to bring the second nine holes into line with the high standard of the Colt Course. Work began on the course in October and director of golf Stuart Collier confirmed the date the course would reopen exclusively to members.

He explained: "The Alison will reopen on April 21 and we believe members will be delighted with what they see. The work on the course is being carried out by John Greasley Ltd, a vastly experienced golf construction company, and the on-site team has been working exceptionally hard since October. Indeed, before the recent inclement weather, they were around one to one-and-a-half holes ahead of schedule.

"Any time which has been lost to the bad weather was anticipated in the plan, so the timeline is unaffected and the course may actually be completed several weeks ahead of the official opening date, which will be great news."

Refurbishment of the Alison nine – laid out by legendary course designer Harry Colt in 1908 – includes improving the definition of the bunkering, which had, understandably, deteriorated in the intervening years, the addition of new tees and an extensive reworking of the water features on holes 12 and 17, plus some cosmetic tweaks to the water hazard on 16.

Collier added: "The changes to the front nine, implemented last winter, saw a marked improvement in the definition and aesthetics of the bunkering on the Colt course, which also improved the playability, helping to shape the course in the process.

"The work on the Alison will do likewise for holes 10 to 18 and it will, arguably, raise the quality level of the course to the best it's been since the very early days, 100-odd years ago."

The renovation of the 27-hole resort is halfway through a three-year plan, made possible by a substantial seven-figure investment, with each nine-hole course being worked on in consecutive winters to ensure 18 holes are always open. The third nine, the Lane Jackson course, will be completed during the winter of 2017/18.

Set within 300 acres of beautiful private parkland estate in Stoke Poges, Bucks, Stoke Park is only 35 minutes from London and seven miles from Heathrow Airport. Laid out across 300 acres of mid-19th century, Lancelot ‘Capability' Brown-landscaped parkland, the 27-hole golf course was designed by Colt in 1908.

It is one of just two five-AA Red Star golf clubs in England and the historic land on which it stands is recorded in the Domesday Book of 1086. The celebrated course played host to the PGA Matchplay in 1910 and, even more famously, the golf match between Sean Connery's James Bond and Auric Goldfinger, in the 1964 film, Goldfinger. Stoke Park also has a thriving golf club with around 800 active members.