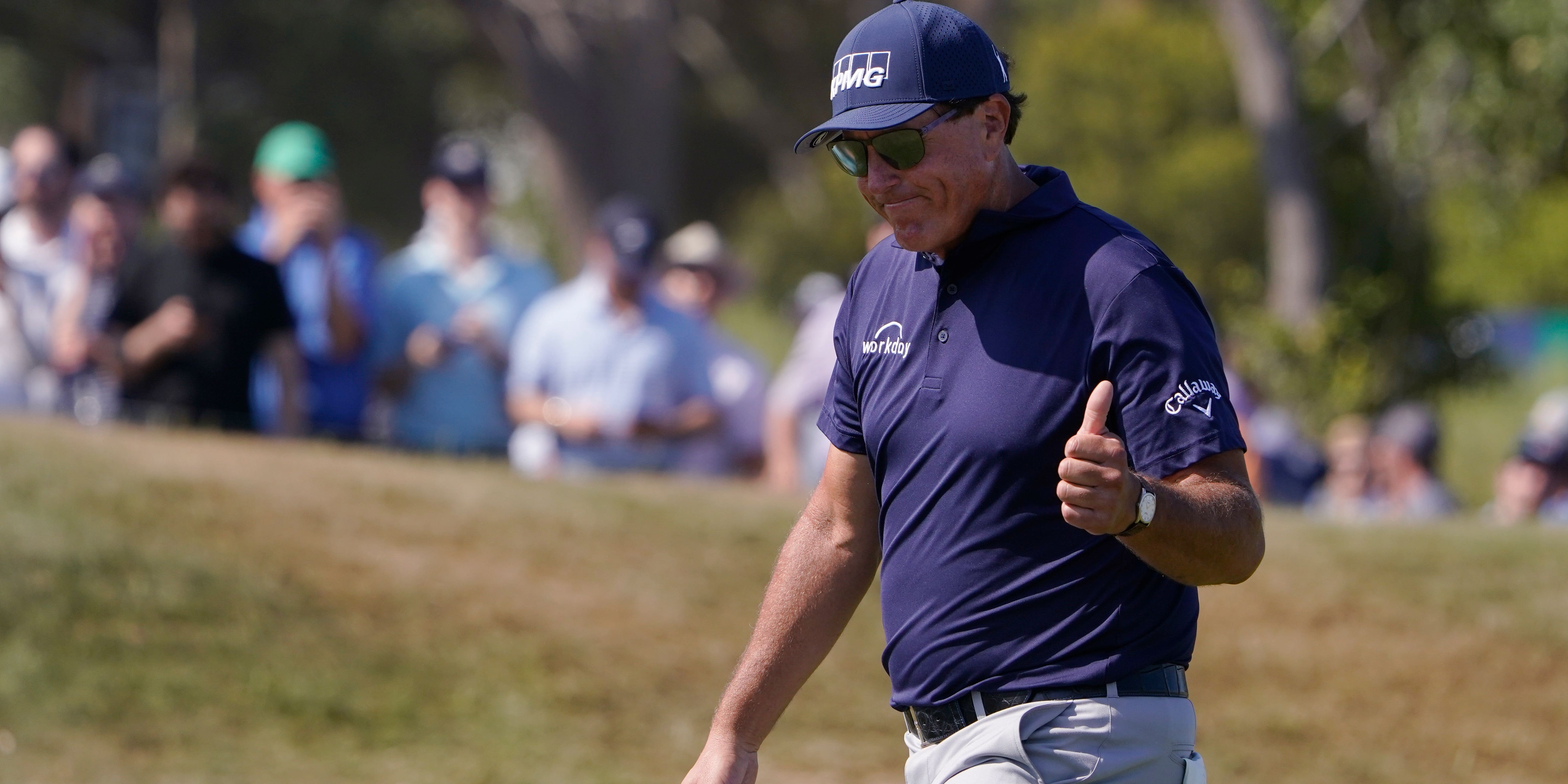 Phil Mickelson won the 103rd US PGA Championship at Kiawah Island on Sunday.

The victory made the 50-year-old American the oldest winner in major championship history.

Here the PA news agency looks at the next five oldest major winners.

Boros worked as an accountant before turning professional in 1949 aged 29, but won his first title in the 1952 US Open and won the same event in 1963, having finished third in the Masters earlier that season. His US PGA triumph came at Pecan Valley Golf Club in Texas in 1968, a closing 69 giving him a one-shot win over Bob Charles and Arnold Palmer. The US PGA was the only major Palmer never won in his career.

A legendary figure in the game of golf, Morris spent 12 years as an apprentice to Allan Robertson – who is generally recognised as the world’s first professional golfer – before moving to the newly formed Prestwick Golf Club, where the first 12 Open Championships were held. Morris finished second in the inaugural Open in 1860 and won the title four times in the next seven years, his last win coming at the age of 46.

Nicklaus first won the Masters in 1963 and claimed his fifth green jacket in 1976, but had gone five years without a victory in any major before heading to Augusta National in 1986. Trailing Greg Norman by four shots after 54 holes, Nicklaus surged through the field with a brilliant closing 65, covering the back nine in just 30 shots to finish a shot ahead of Norman and Tom Kite and claim his 18th major title.

The 1961 US PGA was the fourth edition of the championship as a strokeplay event and the first to require a play-off after Barber and Don January finished tied on three under par. The pair were still level after 17 holes of the Monday play-off and both found fairway bunkers off the tee on the 18th, but Barber hit the green and made par while January bogeyed after hitting his approach into more sand.

Irwin had won the US Open twice before, but needed a special exemption for the 1990 edition at Medinah, which became the first to finish in sudden-death after Irwin and Mike Donald both shot 74 in the 18-hole play-off. Donald had a two-shot lead after 15 holes, but Irwin birdied the 16th and Donald bogeyed the 18th. Irwin then birdied the first hole of sudden-death to secure victory.