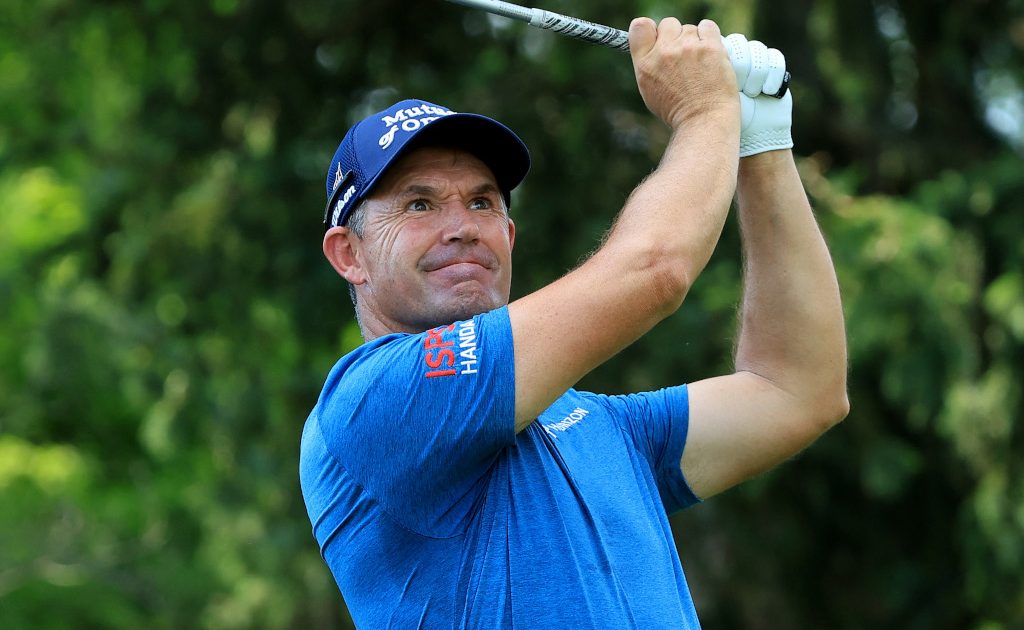 Padraig Harrington held off a charging Steve Stricker to claim a one-stroke victory and become the first player from the Republic of Ireland to take home the US Senior Open.

The 50-year-old started the day at Saucon Valley Country Club’s Old Course five shots ahead and went on to card a one-over par 72, leaving himself in a good position to become the third-straight champion on debut at the tournament.

American Stricker was the victorious rival captain opposite Harrington in last year’s Ryder Cup and came to Saucon Valley as the winner of the tournament in 2019.

The 55-year-old played solidly to close with a six-under 65, but Harrington drained a 30-foot birdie putt on the par-four 15th which along with three two-putt pars on the final holes ensured the European had just enough to win.

Harrington, who is a two-time victor of The Open, described his triumph in Pennsylvania as “special”.

“I think it’s special for me to win this one just because I’ve never won a USGA (United States Golf Association) event,” he said.

“I think that adds more than if you could turn around and win a different senior major. But because I was never a US Open champion or a junior champion, it’s great to come and win the senior one. It adds something that I never had in my career.”

As well as becoming the first player from the Republic to hoist the Francis D Ouimet Memorial Trophy aloft, Harrington joined Arnold Palmer, Gary Player, Lee Trevino and Jack Nicklaus as the only multiple victors in The Open to also win the US Senior Open.

Australian qualifier Mark Hensby, who has no status on any professional tour, finished third six strokes behind Harrington.