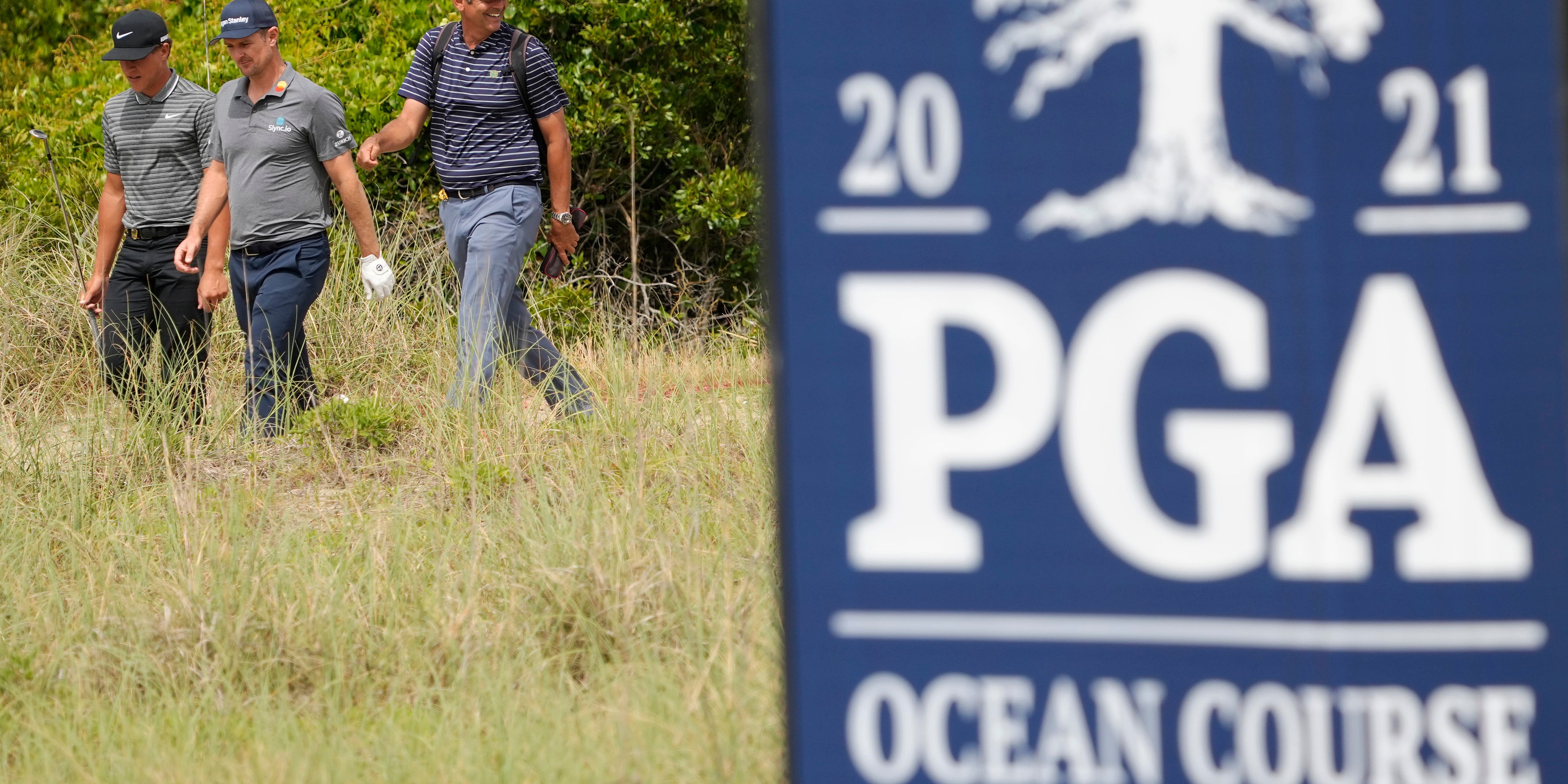 United States Ryder Cup captain Steve Stricker expected Kiawah Island to pose a fair test as the US PGA Championship got under way on Thursday.

The longest course in championship history dominated the build-up to the season’s second major, with the Pete Dye-designed layout on South Carolina’s Atlantic coast capable of playing to a maximum of 7,876 yards.

But having finished in a tie for seventh in 2012 when Kiawah last staged the US PGA, Stricker was confident the course would still be playable for the 156-man field.

“The PGA Championship in my mind has always been the fairest championship and probably the strongest field of all the major championships,” Stricker said.

“I think we have 99 of the top hundred here in the world. So that’s pretty tough to beat, right. So those two things always stick out in my mind. It’s probably the toughest to win because it’s so strong and it’s always been set up very fairly. Difficult but fair.

“Knowing what I experienced back in 2012, I know conditions are going to play a pretty big role. It usually gets windy here. That finishing stretch, you’re going to miss some greens because of the conditions but I hope they move some of the tees up.”

The announcement escaped Tony Finau’s attention judging by his press conference on Tuesday, but players are being allowed to use distance-measuring devices in tournament rounds for the first time.

Rory McIlroy won the 2012 US PGA at Kiawah by eight shots, but the course also hosted the World Cup of Golf on two occasions. The Irish pair of Padraig Harrington and Paul McGinley triumphed in 1997 and were fourth in 2003, and although McGinley is not in the field, Ryder Cup captain Harrington is thanks to being a past US PGA champion. England’s Justin Rose and Paul Casey were second in 2003 and Rose also finished in a tie for third behind McIlroy in 2012.

Sunny to mostly sunny skies and dry conditions are forecast for Thursday and Friday under a building ridge of high pressure. Expect dry conditions to persist through the weekend. Thursday will see breezy conditions develop by mid to late morning, becoming sustained at 12-17 mph in the afternoon with gusts of 18-20 mph.