Stenson’s house burgled during Open round 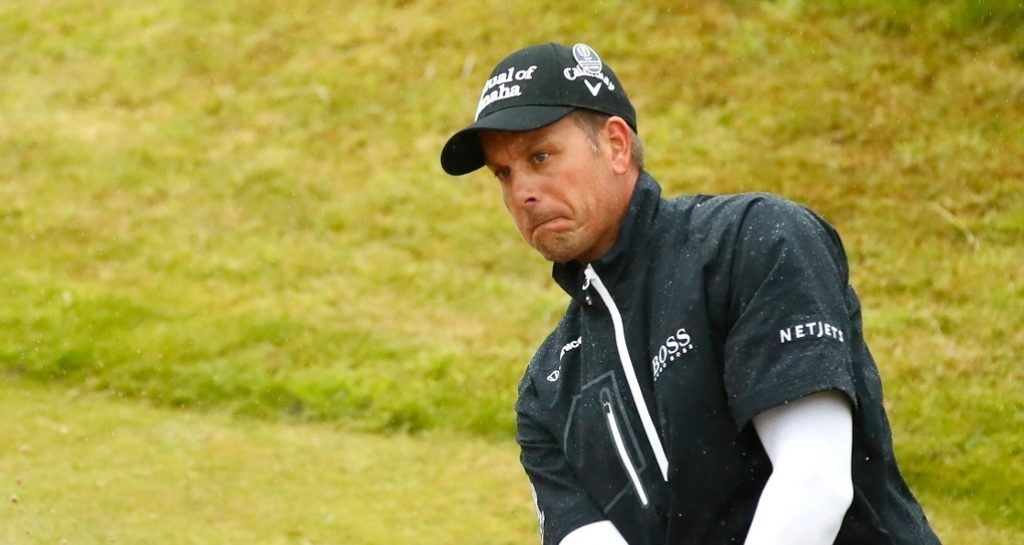 While Henrik Stenson was plotting his way around Royal Birkdale on Thursday, thieves broke into his rental home and made off with several valuable items.

The defending Open champion said personal items and all of his clothing were taken.

Thankfully, he had already returned the Claret Jug to The R&A on Monday.

"When I finished my round on Thursday I was informed that the house where I am staying had been burgled," said Stenson.

"It is obviously very special for me to be playing here in front of the fantastic Birkdale crowds as the defending Open champion so I am going to try not to let this spoil the week in any way.

"I am extremely grateful that my family were not in the house at the time.

"As many of you know the Claret Jug was returned to The R&A on Monday but unfortunately, along with some valuable personal items, they have taken all of my clothing for the week."

Merseyside Police confirmed they are investigating a burglary on Freshfield Road in Formby, less than seven miles from Royal Birkdale.

"We are determined to identify those responsible and as with every burglary victim, we are carrying out a thorough investigation, offering reassurance and crime prevention advice," said Detective Inspector Simon Vaughan.

An R&A spokesperson added: "We were very sorry to hear about the burglary and have offered any assistance we can provide to Henrik and his family."