Stenson will take what he can get 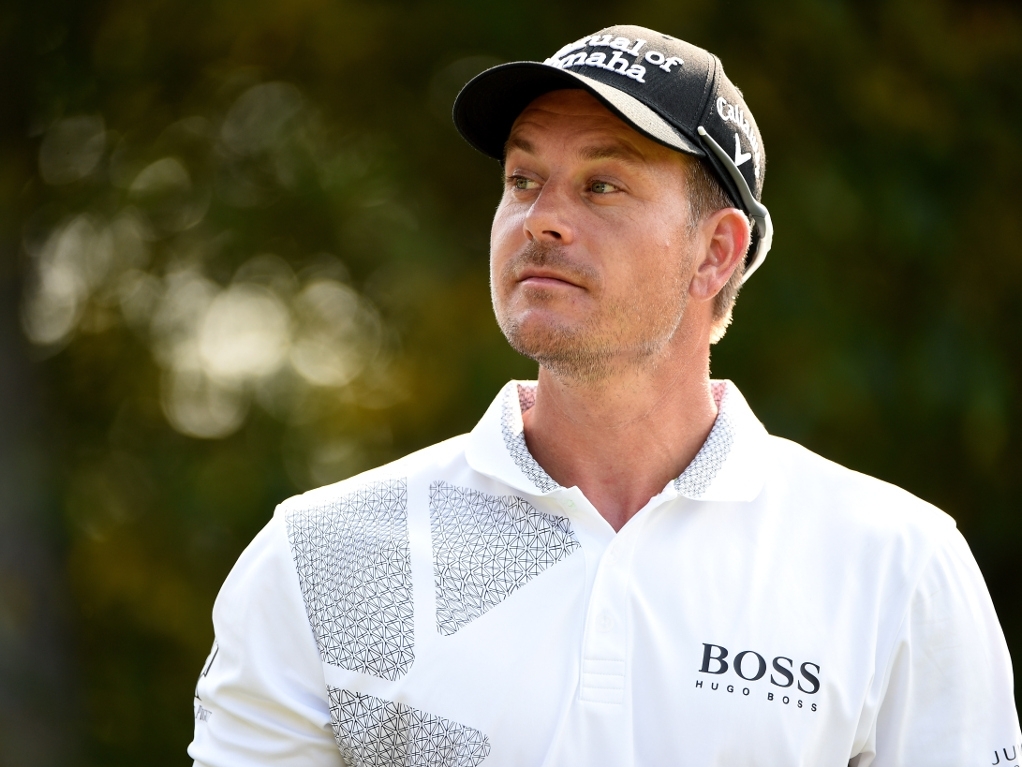 Henrik Stenson could win the FedEx Cup without claiming a single title – and he certainly won't complain if he does.

The Swede, who is offering odds of 9/1, heads into this week's season finale, the Tour Championship, ranked fourth in the FedEx Cup standings on the back of two second-place finishes in the three play-off events.

Stenson hasn't won on the PGA Tour this season, and with the points reset heading to East Lake, he only needs to finish in a tie for third to have a mathematical chance of taking home the $10 million prize.

"If I finish second or third and win the overall," Stenson said of the scenario, "you won’t see me leaving here crying, not out of sadness anyway."

However, the 30-year-old admits that he's up against some tough competition, jokingly stating: "So I still have one more chance and it shouldn't be too hard to wipe the floor with these guys this week, right?

"There's no one that's playing great and is sky high on confidence and no one with a bunch of majors and no one hits it 330 off the tee, so it shouldn't be too hard."

An interpretation of Stenson's comments suggest he's referring to new world number one Jason Day, Jordan Spieth, and Rory McIlroy, although Rickie Fowler and Bubba Watson certainly fit into the third category too.

Stenson certainly knows what is required to win the FedEx Cup, having claimed the 2013 title after winning the Tour Championship, so if you want to back him, or any of your other favourites, make sure to head over to Paddy Power.