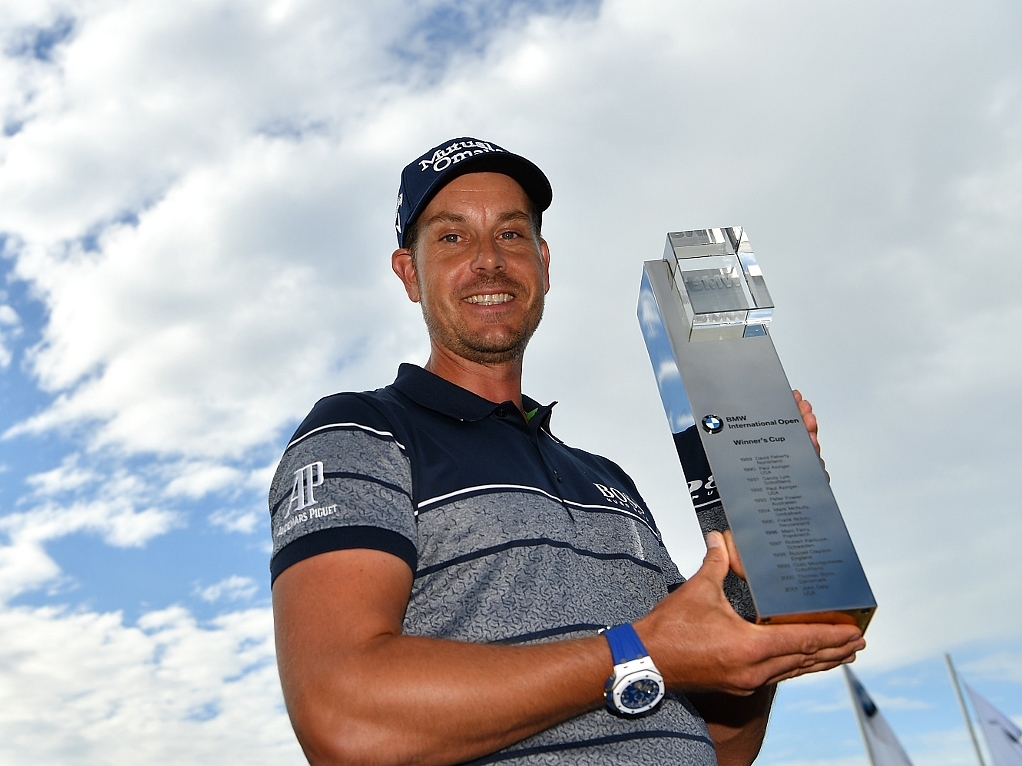 Henrik Stenson won the BMW International Open at Golf Club Gut Laerchenhof on Sunday with a total score of 271 that was 17 shots under-par.

The Swede had to play 36 holes on Sunday after rain delays prevented him from taking to the course on Saturday and he signed for a third-round 67 in the morning to open up a one-shot lead.

Having only dropped a single shot in the first three rounds at Golf Club Gut Laerchenhof, Stenson went on to make four bogeys in his final 18 holes. While round four was uncharacteristically messy for Stenson, his 71 was good enough to earn him victory over Darren Fichardt and Thorbjørn Olesen by three strokes.

This is the 40-year-old's tenth European Tour International Schedule victory in his 320th European Tour event. It has been a soberingly long-time between drinks for the Orlando resident, his previous European Tour victory was way back in 2014 at the DP World Tour Championship in Dubai.

Thai professional Kiradech Aphibarnrat will be bitterly disappointed with how his week finished. After a solid 69 and a sparkling 64 on Thursday and Friday respectively, the big-hitting 26-year-old struggled in rounds three and four as he concluded the weekend with a 74 and a 71. He finished in a tie for fifth at ten-under.