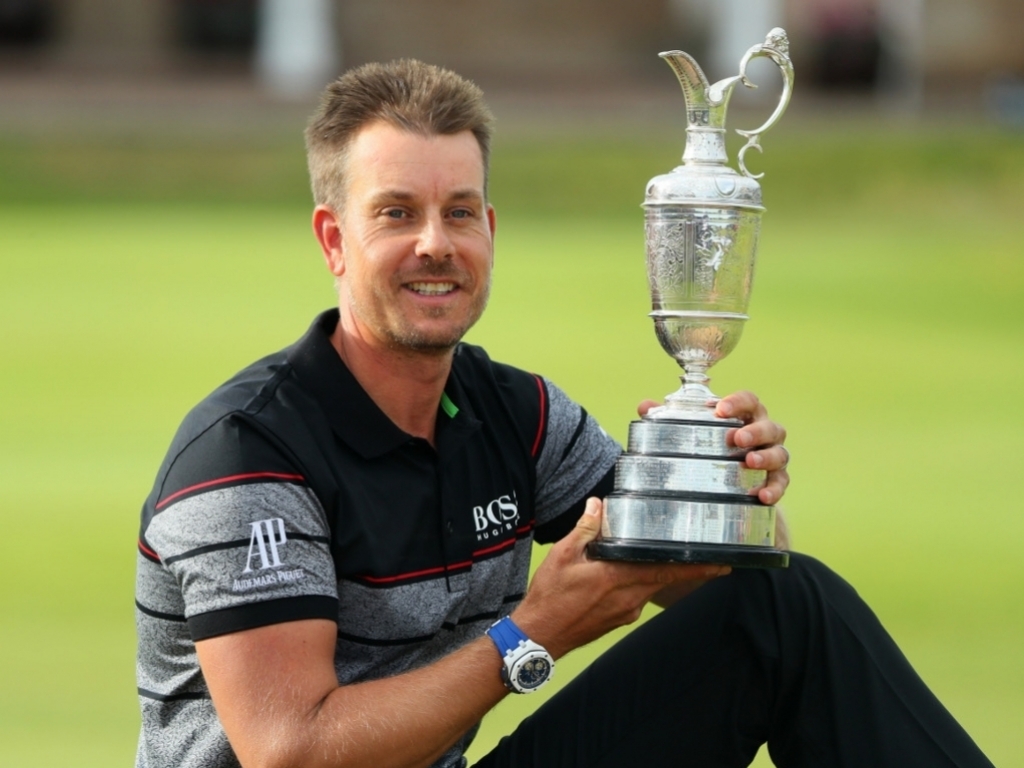 Henrik Stenson is looking for consistency in his game as he arrives at Royal Birkdale to attempt to defend his Open Championship crown.

The Swede carded a memorable 63 in the final round last year to clinch his maiden major championship, capping off a period of remarkable consistency.

Now, the European Tour veteran arrives at The Open off the back of just one top finish in his last ten outings, with four missed cuts thrown into the mix.

"I don't feel like I've had the consistency I want to have and I don’t think I had that last year, if I compare it to 2013," Stenson conceded during his press conference at Royal Birkdale on Tuesday.

"Last year was the best year of my career. I played my best at a few events that really mattered but I wasn’t as consistent as I was in 2013.

"I've always had high expectations on myself. I think when you know how well you can play, of course you want to get there more and more frequently, and when that doesn't happen, as it hasn't this year, then I think that's quite natural that builds up a bit of frustration.

"I'm kind of working on that, trying to get that consistency back, but whether it's going to be good enough this week or not, I can't tell you. We’ll have to wait and see."

As I defend this week at @theopen, I'm reminded of all the people and places that helped me get here. https://t.co/N9I455Pmju pic.twitter.com/GAZUTV7w4b

Wait and see indeed. One thing in Stenson’s favour this week is his love for the Southport course. The 41-year-old earned a T3 finish last time out at Royal Birkdale in 2008.

"It's one of my favourite tracks," he continued.

"I think you have to position yourself well off the tee and not take silly risks into the greens. I think if you kind of go up and down the centreline, given where the pin is, you're going to give yourself decent looks for birdie, but I'm not looking to be overly aggressive, either off the tee or into the greens this week."