Stenson ruled out for the rest of the season 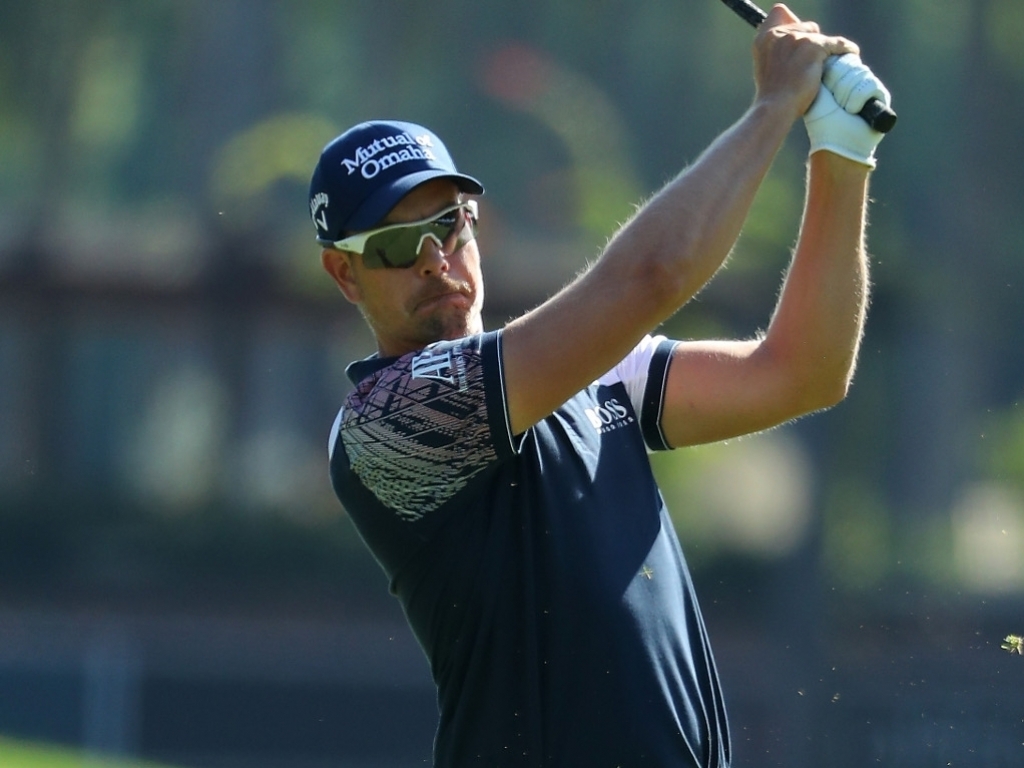 Henrik Stenson has confirmed he will miss the rest of the European Tour season with a rib injury.

The Swede suffered a bruised rib while taking part in a promotional stunt on the eve of the WGC-HSBC Champions in Shanghai last month.

The stunt took place on the roof of The Peninsula Hotel on Shanghai’s famous riverfront Bund, and saw Stenson, Dustin Johnson and Li Haotong suspended in mid-air above the Shanghai skyline using metal wires and scaffolding.

Stenson went on to play in Shanghai, finishing joint runner-up behind England's Justin Rose, but it appears he aggravated the injury during this week's Turkish Airlines Open.

The problem has ruled Stenson out of the season closing Nedbank Challenge in South Africa and the DP World Tour Championship in Dubai.

Stenson said: "I have been feeling it when I swing so it has been rough this week and while I was not 100% last week, I guess the travel and the way things progressed it started getting worse rather than better."

Stenson hopes to return at the Hero World Challenge in the Bahamas at the end of the month.