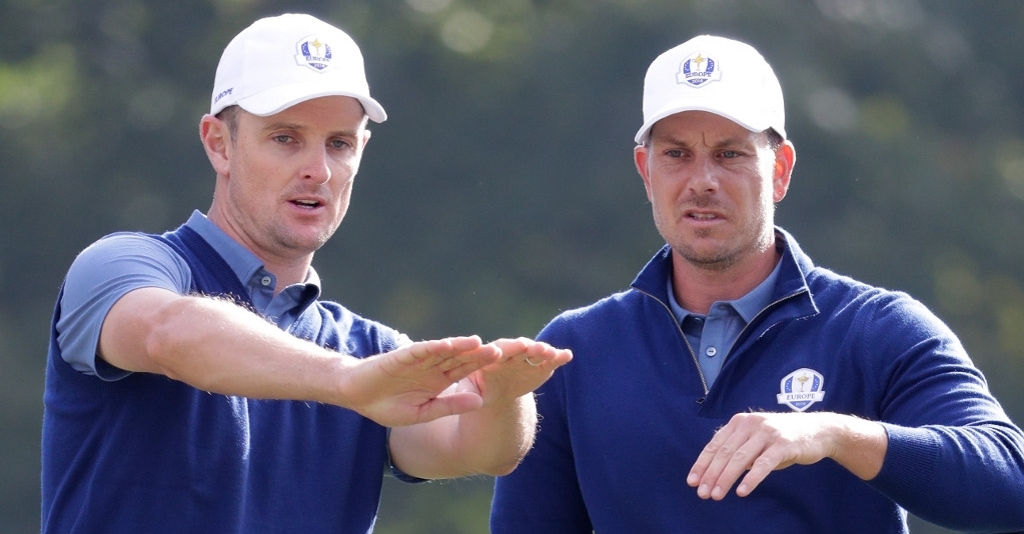 Henrik Stenson and Justin Rose have both announced they will be skipping the WGC-Dell Technologies Match Play event later this month.

For Stenson, the decision came down to two reasons – scheduling problems and issues with the round-robin group stage format that was introduced at the Match Play in 2015.

"The scheduling is a big part of it," said the Swede. "I was not that keen on the round robin. I suggested the other week, if you still want to keep the guys there for a while, you can always look at the British Amateur and US Amateur format of playing a couple of rounds stroke play first.

"Then that would lead you into the seeding and maybe a 32-bracket or something like that, and you could potentially even put another couple of guys in the field if you want to to start with. Then you get to making sure that everyone is around for a little bit.

"But to me, match play is do or die, either I win or I lose and I kind of like that format. But given that I want to play the week before Augusta, I've played in the Middle East, I've had a couple weeks off and then I need to pick up some pace and play a few tournaments.

"Then I have this stretch of three weeks, I need a breather at some point, and that's the week I need to take off then. Like I've said, you're not going to have everyone playing every week.

"It's just a busy time of the year. Once we kind of hit this date, it's six, seven, eight good tournaments in a row, and you're not going to get all the guys playing the same weeks, really. It's more down to scheduling and preferences, how many tournaments you want to play in that time span, and in what order you want to play.

"You can't really be disappointed that certain players take certain weeks off, because that's the way it's always going to be. If the Tour had 25 tournaments, you're probably going to see most of the guys playing all of them. But when there's 40 tournaments or something to choose from, you're going to have guys taking weeks off."

Rose also cited scheduling concerns, saying he made the decision in order to best prepare for a shot at winning his first Masters.

"I had to look at what I felt was maybe the best preparation for me to do well at Augusta, and that was 72-hole stroke play," said the Englishman.

"Guaranteeing that type of golf. Match play is a fun format, but it's unpredictable."

Reports suggest that Adam Scott is also likely going to opt out of the event, while Rickie Fowler is rumoured to be considering his options.