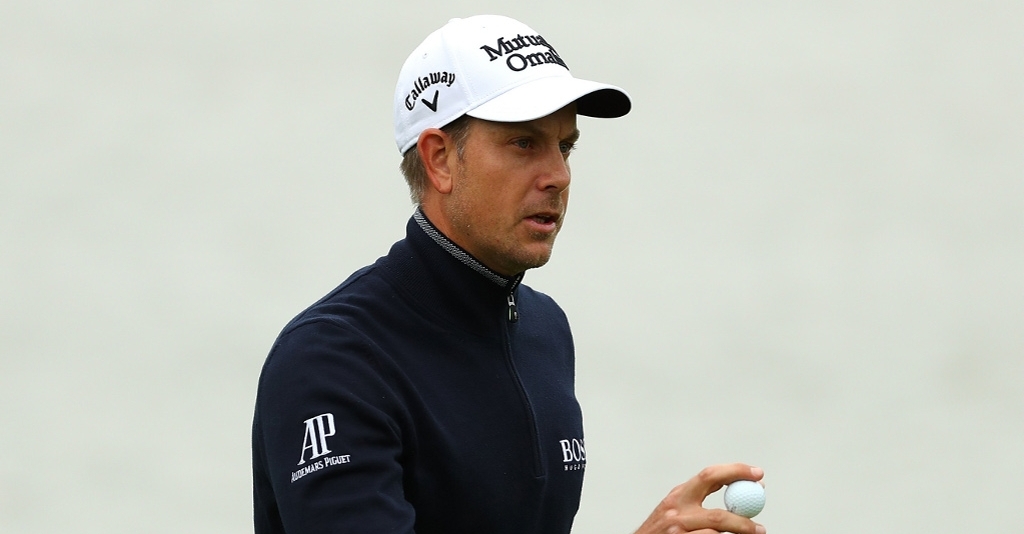 Henrik Stenson and Patrick Reed have become the latest high-profile withdrawals at the Turkish Airlines Open.

Rory McIlroy recently pulled out of this week's first event on the European tour's three-tournament, season-ending Final Series, and now World No 5 Stenson and World No 8 Reed are following suit.

Earlier this month, the future of the Turkish Open was thrown into doubt after the European Tour said it was investigating media reports of rocket attacks in Antalya.

McIlroy said afterwards the reason for his withdrawal was "obvious".

"The fact I've won the FedEx Cup this year and won the Race to Dubai before made the decision a little easier."

Stenson said: "Back home to Orlando, do a bit of work with (swing instructor) Pete (Cowen) and then hopefully I can just carry on for the final two weeks."

Reed's decision to withdraw may also have been informed by the U.S. State Department, who issued a travel warning for Turkey, advising Americans to 'avoid travel to Southeast Turkey and carefully consider the risks of travel to and throughout the country'.

He had been planning to make the trip in order to retain his European Tour card.

The battle for the Race to Dubai seems to be down to three men – McIlroy, Stenson and Masters champion Danny Willett – and the withdrawals of the former two in Turkey have now opened the door for Willett to stake his claim ahead of the last two events.

"I guess it's out of my hands," McIlroy said on Sunday. "I took the decision not to go to Turkey next week. Those boys can battle it out. If I have somewhat of a chance going into Dubai, that's great. If not, they've had big wins over the course of the season. They've played well — two major championships. I'm OK with that."

Meanwhile, South African Charl Schwartzel, the World No 27, has also withdrawn from this week's event.