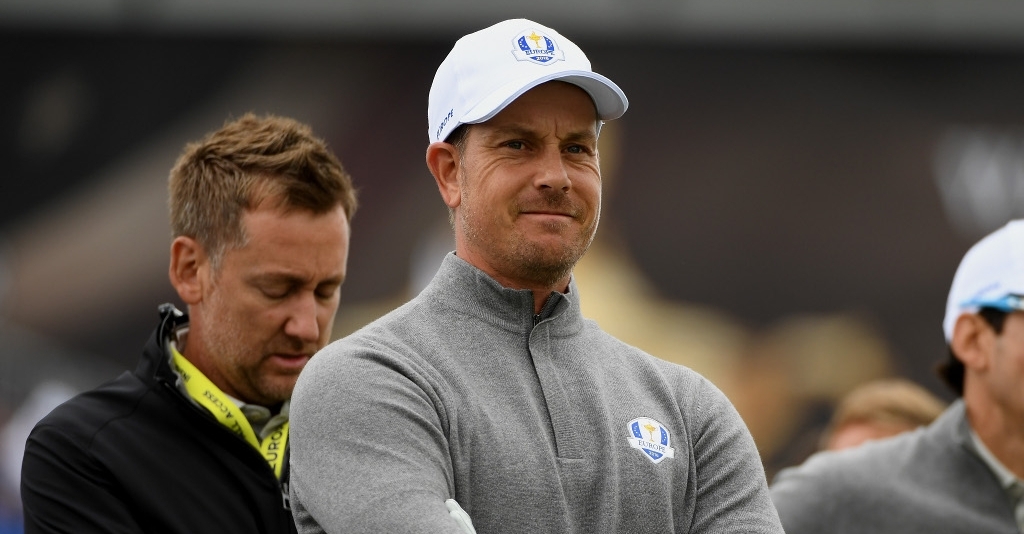 Following a superlative year on the golf course, Henrik Stenson has been named European Tour Golfer of the Year for the second time in his career.

The Swede picked up two wins and no less than 11 other top ten finishes in 2016, missing just two cuts in 22 starts.

The most colourful feather in Stenson's cap is undoubtedly his superb win at the Open Championship, where his closing 63 was the joint lowest final round in a major. He also broke the record low score for a major, finishing 20 under par.

Stenson's battle with Phil Mickelson in the final round at Royal Troon will go down in the golfing annals as one of greatest battles in history, despite his three stroke win in the end.

Throw in a silver medal at the Olympic Games in Rio and closing the season with over $3.3million in winnings and the world number four has plenty reasons to smile.

"It has certainly been the best season of my career and to now be voted the European Tour Golfer of the Year for a second time is a fantastic way to bring the curtain down on it," said the 40-year-old.

"To win the Claret Jug, a silver medal at the Olympics, the Race to Dubai and now this means 2016 was a very special year for me, and I am very proud of what I have achieved.

"There have been some great golfers who have won this award, and many more who just missed out over the years, so to receive it twice now is a huge honour. You can argue that my consistency was a touch higher in 2013, but in 2016 I produced my best performances at key moments, so it will go down as the best year I have had and this award is a very nice way to end it."