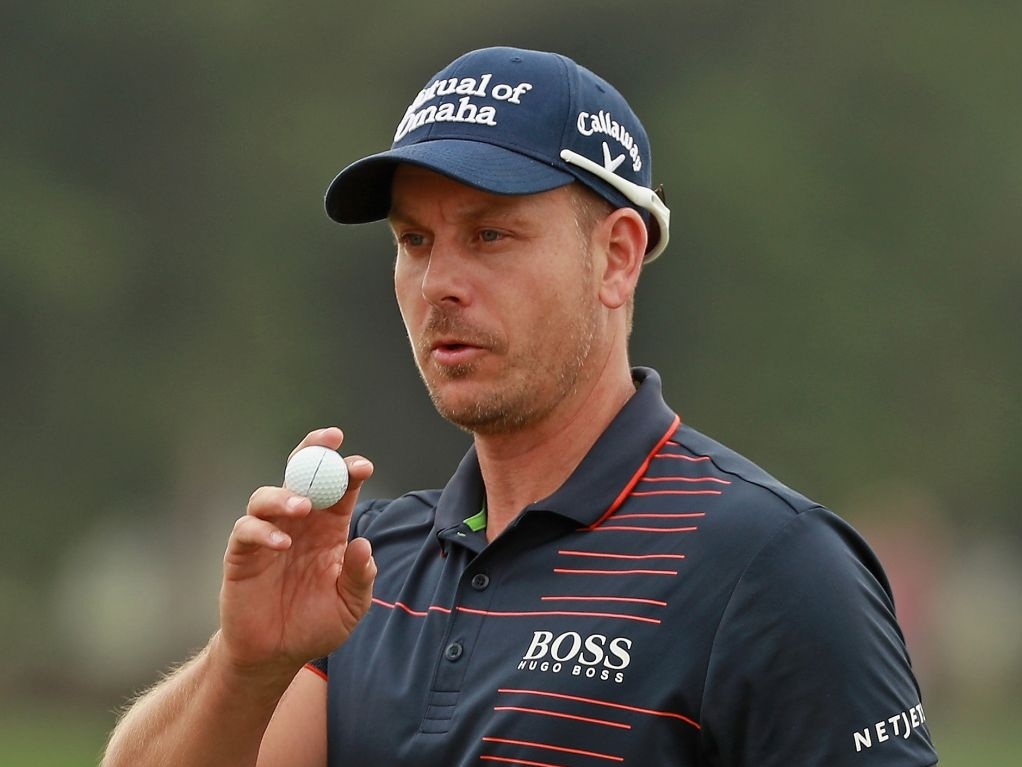 Henrik Stenson is looking forward to playing at the 2017 BMW PGA Championship at Wentworth in May.

The event will form part of the European Tour's new Rolex Series and the Swede will use the tournament as a yardstick to test where his game is before the latter half of the season.

"It has been a lot of hard work on the European Tour from everyone involved to launch this new Rolex Series and Wentworth is the start-up, so it would be a good time to play some good golf and position yourself well for the season," the 40-year-old told europeantour.com.

"Wentworth is a classic layout, we had some quite drastic changes done a number of years back, and now it's undergone another renovation, so I'm curious to come back and see how it plays."

When the tournament tees off on 25 May, it will mark Stenson's first time in the United Kingdom since his stunning maiden major win at The Open Championship last year.

"It will be great to be back in the UK as The Open Champion and feel that buzz in the lead up to The Open again," continued Stenson.

"I haven't played in England for a couple of years now, so it will be really nice to be back and see everyone at Wentworth again. It's a familiar hunting ground, it's a great week and I'm really excited to play the golf course again."