Stenson paired with Spieth at The Open 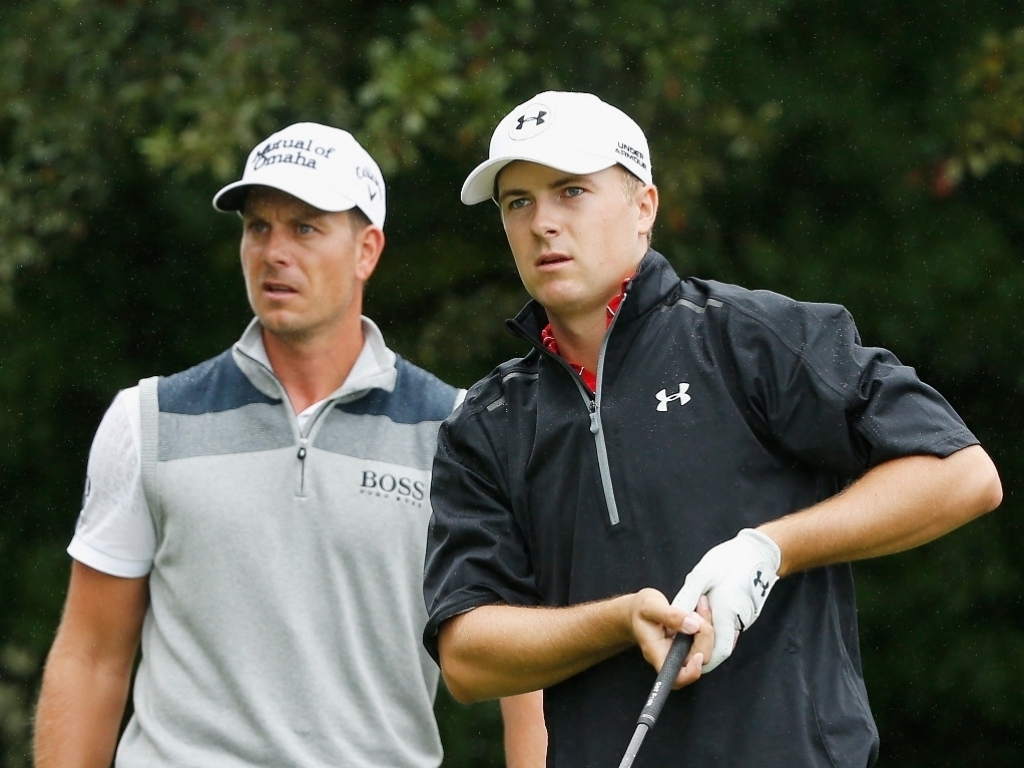 The duo – who will be joined by Players champion Kim Si-woo – are not the only marquee grouping set to be in action at Royal Birkdale, however.

Current World No 1 Dustin Johnson has been grouped with Rory McIlroy, while Masters champion Sergio Garcia will be joined by Jason Day and Zach Johnson, the 2015 champion.

World No 2 Hideki Matsuyama will tee off alongside US Open champion Brooks Koepka and home favourite Tommy Fleetwood.

England’s Chris Wood and Americans Mark O’Meara and Ryan Moore will be the first group away at 06:35 local time.

Stenson and Spieth are among the early starters on Thursday, while McIlroy and Johnson – who will be joined by South African Charl Schwartzel – have been handed a 2.48pm tee time.

As I defend this week at @theopen, I’m reminded of all the people and places that helped me get here. https://t.co/N9I455Pmju pic.twitter.com/GAZUTV7w4b

Defending champion Stenson is not feeling great about his game, but is determined to give it his best shot.

“I know I’m not really where I want to be in my game and maybe nothing else, either,” said the Swede, “but I’ll try to enjoy.”

“The long game hasn’t been in good shape for a long time and you can’t really work when you’re trying to perform.”