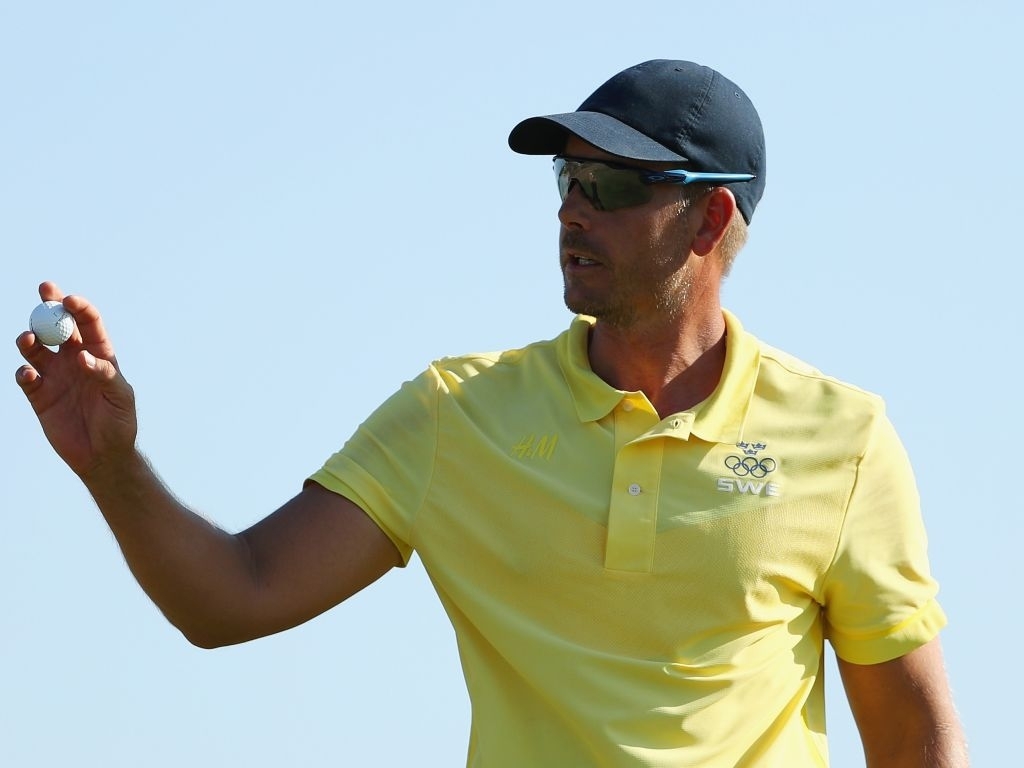 Henrik Stenson has moved into the lead of the European Tour's Race to Dubai after his runner-up finish at the WGC-HSBC Champions.

The Swede was never really in contention for the win in China, but a sizzling final round of 65 saw him move up the leaderboard for a share of second with American Daniel Berger.

Meanwhile, Danny Willett, who was leading the race to Dubai when he arrived in China, was way off the pace around Sheshan International, finishing on 14 over par for the event, aeons behind winner Hideki Matsuyama on 23 under.

This helped Stenson take the lead as the European Tour enters its three-part Finals Series next week.

"I'm chasing Danny on the Race to Dubai and so is Rory [McIlroy], so I could see Rory was going at it," the Open championship winner told europeantour.com.

"So I just tried to keep up and it was nice to sneak that one in the last to go one ahead of him. It was a sweet putt to make on the last.

"It's going to be tight all the way to the end and that's the way we like it. It would be nice to go into the last one knowing that if you win in Dubai, you win the overall.

"I'm going to try and put some more good golf out there and some more birdies."

The European Tour heads to Turkey for the Turkish Airlines Open which tees off on 10 November.