Stenson in with a shout 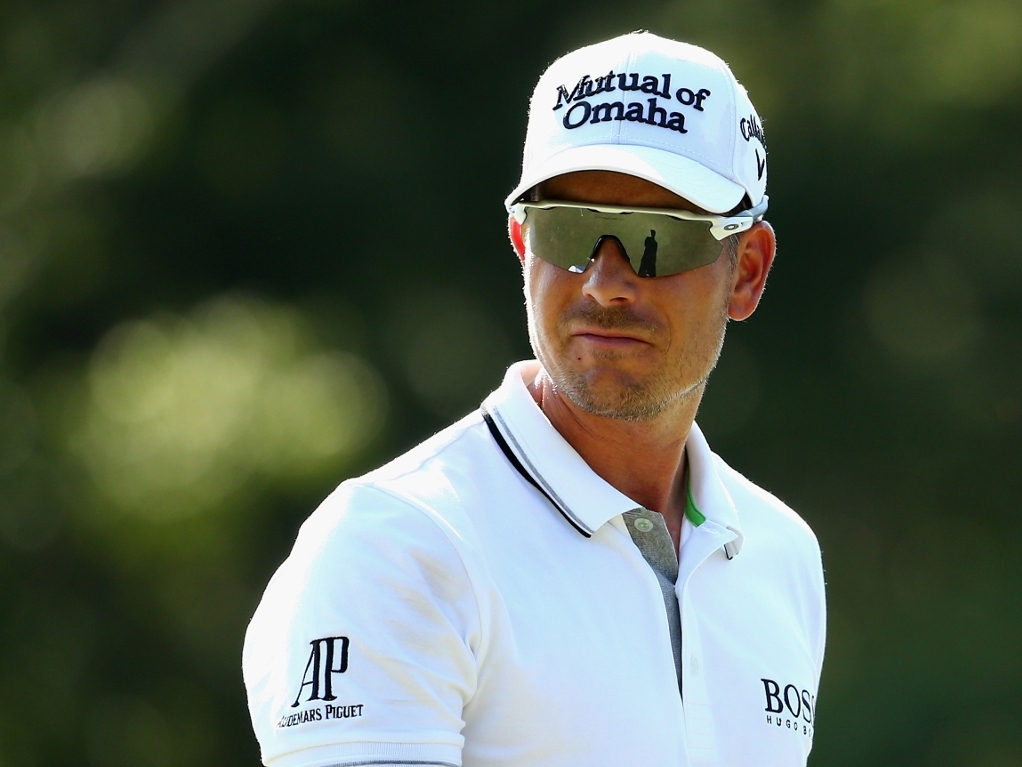 Henrik Stenson will be aiming to win his second FedEx Cup title in three years when he tees off at The Tour Championship on Thursday.

The Swede is one of five players that can win the FedEx Cup should he top the leaderboard at East Lake on Sunday..

The world number six will battle it out with two time major winner Jordan Spieth, Rickie Fowler, Bubba Watson and Jason Day, the man in scintillating form, at the top of the FedEx standings.

When questioned about the on the challenging field in Atlanda, Stenson turned to sarcasm to describe his thoughts.

"I still have one more chance and it shouldn't be too hard to wipe the floor with these guys, right?" quipped theb 39-year-old.

"There's no one that's playing great and is sky-high on confidence, and no one with a bunch of majors and no one hits it 330 off the tee. So it shouldn't be that hard."

Stenson has had a trying year, with no less than four runner-up finishes, While a win must be just around the corner, he's is exercising patience.

"But if I finish second or third and win the overall, you won't see me leaving here crying, I know that much. Not out of sadness, anyway."

In 2013, Stenson shot 13 under to win at East Lake and secure his place at the top of the FedEx Cup standings.

"It's Bermuda [grass] and that really gives you a good advantage if you hit a lot of fairways and greens…and that’s obviously what I did in 2013."