Stenson impresses on return from illness 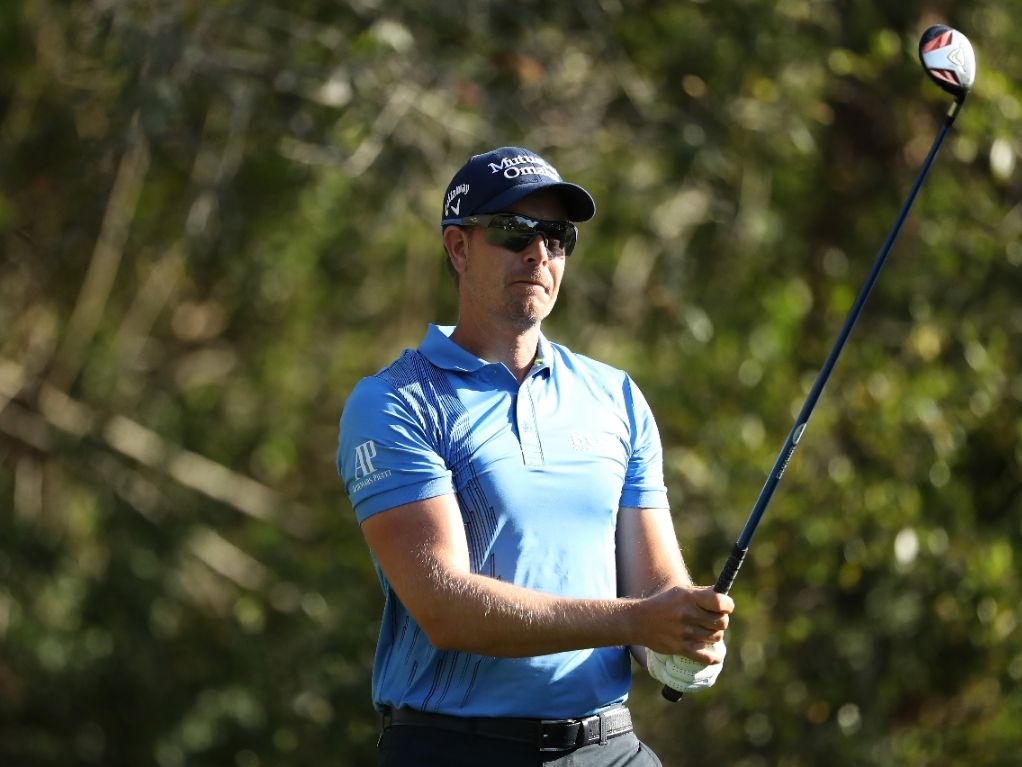 Henrik Stenson made an impressive start at the Valspar Championship after returning to action from illness.

The world number six was forced to pull out of last week’s WGC-Mexico Championship with a stomach bug, but shot a 64 on the opening day of the Valspar, in Florida, to lie two behind overnight leader Jim Herman.

Stenson’s bogey-free card included seven birdies and continued his recent good form after finishing in the top 10 in eight of his last 10 events.

“I hit a lot of good iron shots into the greens every now and again and took advantage of the par 5s on the greens,” Stenson said.

“I made sure I birdied all of those and one or two long putts. So it was pretty tidy, most happy with the putting for sure.

“Long game, not always as good as I’d like it but all in all a solid day.”

American Herman shot a nine-under-par round of 62, which was just one shot adrift of the course record.

He was understandably delighted with a day that saw him putt for birdie on all but two holes and secure a two-shot advantage over both Stenson and Russell Henley.

“I drove over Tuesday afternoon with a lot of confidence,” Herman said.

“Just put in a quick 20-minute range session on Tuesday and had the pro-am (Wednesday). Felt really good with my game. Sometimes you’ve just got to switch things up a bit.”